You should get one of these, they’re a big deal where I live for some reason… 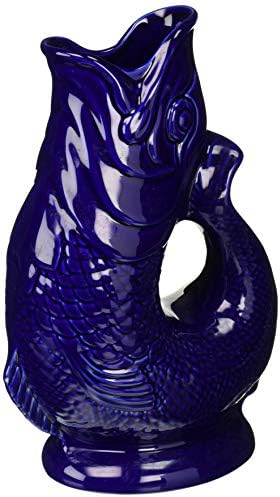 That is really cool.

The Eagles. That’s my trigger. I’ll jump out of a fucking plane if they are on.

Why do I think of this movie?

Only one of the greatest movies ever made.

you and gram parsons both. 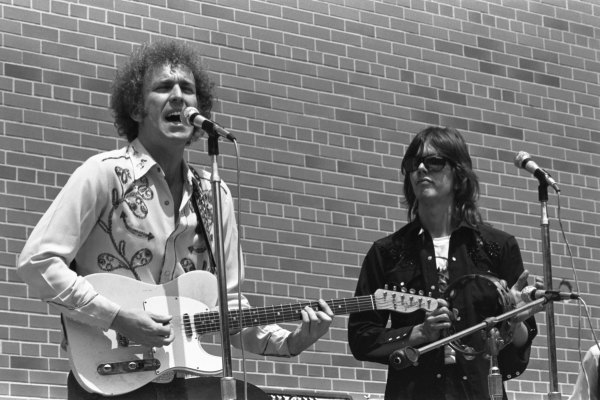 Nice! I never watched the Big Lebowski until someone in told me I had Eagle hatred in common with that character.

I liked their first two albums and really like Bernie Leadon.

The Fantastic Expedition of Dillard and Clark was better than either of those two. That band was Doug Dillard and Gene Clark with Bernie Leadon and those were better written songs, played by better musicians.

I saw Bernie and his band backing up Linda Rondstadt back in 1976 and it was a great concert. I was never interested in the Eagles enough to spend any money going to see them.

It is a character flaw of mine that I’ve never seen the Big Lebowski.

You aren’t missing much. The legend is better than the movie.

Right? On a scale of watch it once to need to watch it again…I fell asleep. SHUT THE FUCK UP, DONNIE!

I was in love with this woman once whose favorite movie was the Big Lebowski. I should have known it was doomed.

I bowled last night for the first time in ages. I had bowled the first 5 weeks then took 30 weeks off. Bowling is the worlds longest season.

Just in time for the last week of bowling. Next week is “fun night” as if every other night isn’t fun, then comes the bowling banquet. What an extravaganza that is!

35 weeks? That’s not a season, that’s a sentence

Am pregnant, can attest.

Very true. It is brutal.

I was on a crazy Wednesday night bowling league. We’d bowl terribly then hit the karaoke lounge and close up the place. The next day was murder but my team was all coworkers so we were in pain together. At the end of the season our dues paid for a trip to Vegas. The whole league was on the same plane. What a blast!

After bowling we usually linger around and play ping pong in the bar.

Last night, however I had to race home to watch Michigan fall on their face in the NCAA Tournament game that started at 10:00 PM.

We watched that whole game. Some crazy talent on both teams.