Against The Fabulous Kangaroos?

What the fuck are you people on about?

i stopped reading years ago.

i just stay in the drivel.

Now you’re gonna tell me you don’t like wrestling?

What other games are you playing besides WWF?
Anything fun? Any recommendations?

that stranger things game is a hoot.

go check it out.

it’s like the old school zelda game.
i really liked it

I don’t watch Stranger Things, though…will it make a difference?
I played fantasy action-adventure type games when I was married (actually the ex played & I used to help him solve puzzles). I’ll check it out.

I’m playing the Marvel Tsum Tsum game. Its really fun and I was going to send you an invite but I just remembered that they got rid of the English version recently and they only have the Japanese version.
For that you need a Japanese Apple ID to install it…I’ll still send you an invite anyway. It’s similar to the Disney Tsum Tsum game but this one has battles and events and it’s not as cute. 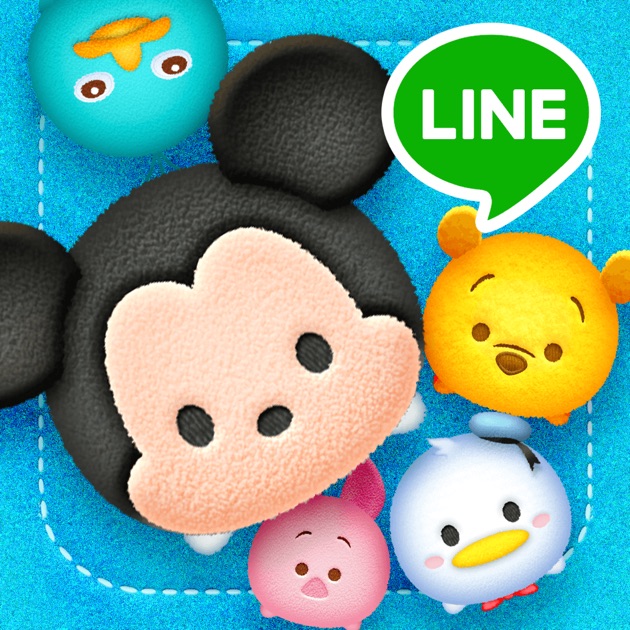 If you want to check out the Marvel Tsum game here’s the how-to-install-the-Japanese-version link:
http://mytsumtsum.com/how-to-install-jp-marvel-tsum-tsum-app-to-android-and-ios/

The Destroyer is a family friend.
Him and my dad go way back to the early 70’s when there were very few Americans/foreigners living in Japan and all of them used to hang out together. I went to school with his son and he’s one of my closest friends.
Mr. Beyer aka The Destroyer even gave me a mask with his autograph on it.
Unfortunately, I forgot to take it with me when I got divorced so my ex has it now.

My dad also knew Rikidozan in the 60’s before he got murdered. Mitsuhiro Momota (Japanese: 百田 光浩, Hepburn: Momota Mitsuhiro) (born Kim Sin-rak; Hangul: 김신락; Hanja: 金信洛; November 14, 1924 – December 15, 1963), better known as Rikidōzan (力道山, Hangul: 역도산; RR: Yeokdosan), was a Korean-Japanese professional wrestler, known as the "Father of Puroresu" and one of the most influential men in professional wrestling history. Initially, he had moved from his native country Korea to mainland Japan to become a sumo wrestler. He was credited with bringing the sport of

The masked wrestlers were always so mysterious.

What an interesting story Rikidōzan had too, being stabbed by a urine-soaked knife.

I’m ready to upgrade to a better camera. I love my point and shoot but I’m very limited with what I can do with it. I’m sure you know what I mean because you mentioned that you started with a point and shoot, also.

I know that you use DSLRs but do you have any suggestions for a mirrorless for a beginner?
I was thinking Sony, Canon or Fuji.

Right now you can find all sorts of deals for Sony A6000’s with kit lenses. I recommended looking for 2 lens packages. I don’t thing the digital viewfinder is initially the best but if you focus then half click the “take” button the image clears up greatly. Also, there viewfinder is reminiscent of a full frame one so what you see in the viewfinder is what will be the eventual picture you shoot!

Also look for used/refurbished Olympus OM-D E-M10’s. I have one and enjoy it.

Thanks!! Really appreciate your help!!

The SonyA6000 is what I was thinking of going for. I saw all the deals and read really great reviews about it.
Right now I’m in Japan so unfortunately those deals won’t work for me…
But I’m going to go to a camera store this afternoon.
Definitely going to check out the Sony A6000 and see what kind of deals they have there.

The Olympus OM-D E-M10 looks like an awesome camera but it’s too advanced for me!!
I’m still a beginner unlike you. You’re WAY more experienced then me, Monkey.
I could never figure out how to use it. haha!!

You give me too much credit.

Also, I’m more of a dslr guy right now. You should look into Canon 70D or 80D with an 18-135 lens or a 28-105 Prime lens. That prime can be had for about 500$ right now if you look. Facebok Marketplace is a really good source for camera equipment.

Thanks again for the suggestions.

I was looking at the mirrorless as opposed to a DSLR because it’s less bulky and easier to carry around (I think). But while I’m at the camera shop, I’ll take a look around to see if there might be something else that I like. Maybe a DSLR instead of a mirrorless!

I’m not on Facebook so the Marketplace will not work for me.

Also look for used/refurbished Olympus OM-D E-M10’s. I have one and enjoy it.

So guess what I ended up buying?
The Olympus OM-D E-M10 Mark 3!!!
Plus it was a two lens package deal!
I wouldn’t have even bothered to look at it if you hadn’t mentioned it.
I think I’m really going to like this camera.

Thanks, Monkey. I’m really glad I asked you for your help.

Sweet. Enjoy! And keep yourself from the impulse of using the digital filters!

I didn’t even know I had them until you mentioned it.

Never mind the filters, I have to figure out how to use the camera first!!

I tried the zoom lens that came with the kit this morning and I love what I’m seeing!
Pictures are so crisp and clear and vibrant! Who needs Lightroom?! haha!

UV - did we ever wax Nihon? I lived in Mito, Ibaraki, in high school.

Mito??
You’re kidding me!
I was in Mito yesterday!
Right now, I’m in Hitachi-Naka. That would be Katsuta station, the one after Mito.
I’m originally from Tokyo, though.

Btw, do you eat natto?