Does it suck? I read somewhere that it leaked.

I am a Rock N Roll fan, though I suspect one of few. I remember sitting in a bar and hearing So Alive. I asked the bartender who it was, and was really surprised it was Ryan Adams. While many people rightly say the album doesn’t fit his normal output, I say it is a solid album of a genre that is not his normal one. Once you don’t expect ‘genre’ from him, it turns out to be a great album with a bunch of good songs.

So I had the experience of hearing a random song and liking it before I knew it was him. I’d guess a lot of haters worked the other way–knowing it was him and being disappointed on first listen by that knowledge.

And a better ‘off genre’ effort than Neil and the Shocking Pinks.

I’ve always had a soft spot for Rock N Roll. I view Rock N Roll & Love Is Hell as companion pieces. I even like the b sides he offered up with those two albums. I half expected an anniversary box set at some point that combined the two along with all the b sides/non album stuff from that period.

What are those b sides?

That’s a fine bunch of songs.

I think most ryan fans love rock n roll. Haters surfaced around 2007 with his last grasp at sincerity. He’s made it an idiocy to jump around genres.

This is definitely out in the wild, and what’s out there is definitely a mix of some of what was listed as a tracklist for Wednesdays and a few Big Colors songs.

Is it everything we dreamed that it would be, Rod? On a scale of dust to ocean, how moist does it get you?

i’m already pretty super duper moist. this album dried me up like two old people havin sex. this album is the equivalent of jerking it with a cheese grader and vitamix all in one.

highly recommend IF that’s what your “dreams” are all about.

This makes me happy. I hope he has mortgages to pay.

Couldn’t possibly talk about what my dreams consist of, and have no idea what Vitamix is, but it’s nice to know that the output of the floppy haired cockwomble has no surprises and is up to his usual standards. 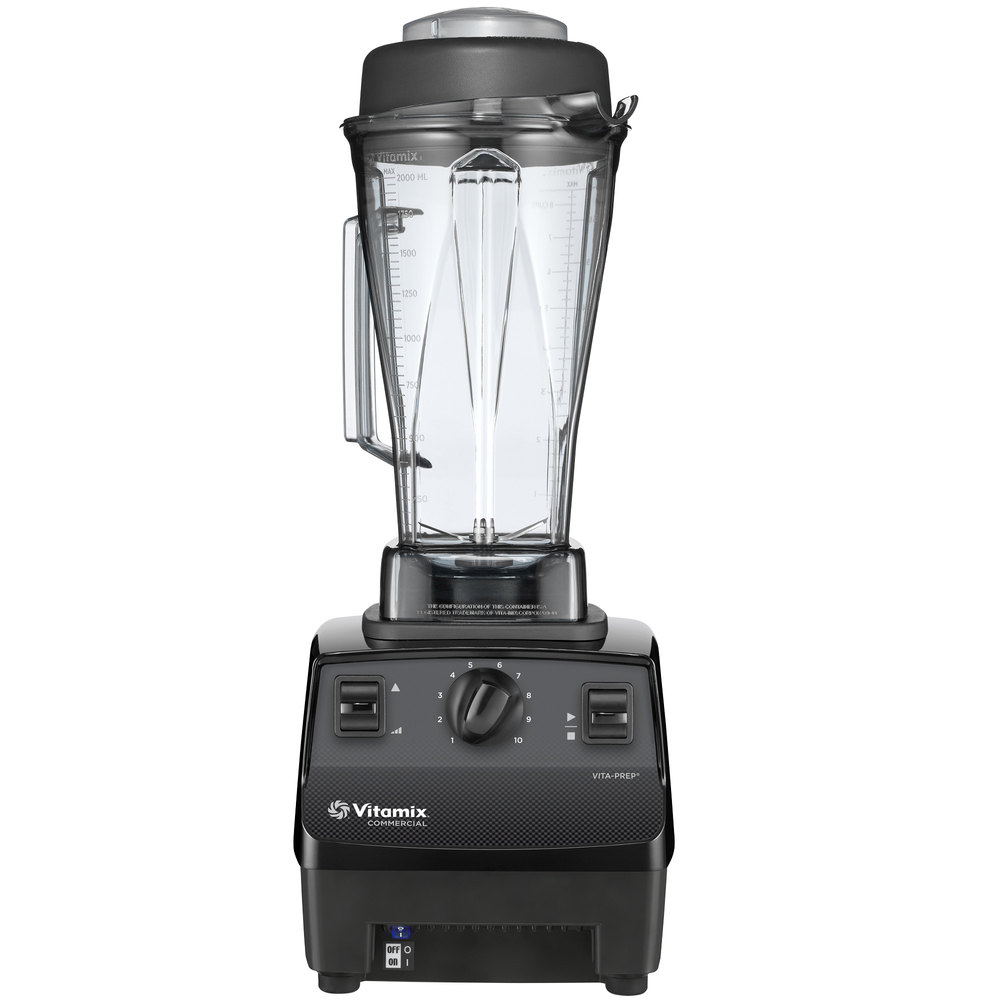 This is the review I needed.

Yep, as we all expected, another lackluster affair. It’s pretty sad when the most interesting music he’s recorded the last 14 years are the infamous website, novelty tunes. DJ Reggie, The Shit, Werewolph, etc. Of course, that was Ryan just goofing off but it at least got a reaction from the listener. Even if that reaction was just a few laughs. Almost everything he’s actually released these past 14 years has been mostly background noise for me while I’m doing other things. Not much of it really grabs the listener’s attention. And Wednesdays is no exception. There’s a little more self-pity in it than usual. That’s about it. I don’t know what’s sadder…his decline as a songwriter or his fall from grace.

It’s just so tedious. There’s zero charm to the lyrics. Nothing about this album stands out. Here’s what I find depressing- we’ve always heard about how prolific he is and how he is constantly writing new songs. So if that is still true, think of this- these are the songs that made the album! These are the best? Holy shit. I’d rather listen to the original cast recording of Beige: The Musical.

Yeah. Gave it one listen. Don’t think I’ll ever listen to it again. Not only does it not feel good to listen to his music, but this “album” is 100% Meh.