Mostly. But 2 will be on the spot improv and no one will be any the wiser. They’ll think they are very raw and spontaneous if misguided

For the record I thought Black Flag kind of sucked too.

Nice. Well thought out. I would snap for you.

I love just about everything of Dylan’s until the 80’s came along. After that it’s all kind of so-so. But, I can say the same for Neil Young & David Bowie. I loved pretty much all of Bowie’s, Dylan’s & Young’s stuff until the 80’s got into full swing. Damn!! The 80’s were not kind to a lot of established artists from the 60’s/70’s. But, you can’t blame the decade. I just think they weren’t writing as good of songs. The creative wells were drying up. But, 80’s production values were not very helpful to some the established artists either. There are exceptions to this as well. Springsteen kept churning out a lot of great songs into the 80’s. I guess that’s why he’s The Boss.

All of the bluegrass/country/rockabilly songs he used to open shows with back in the day.

If it weren’t for Dylan, none of us would be here.

God, I love this picture. 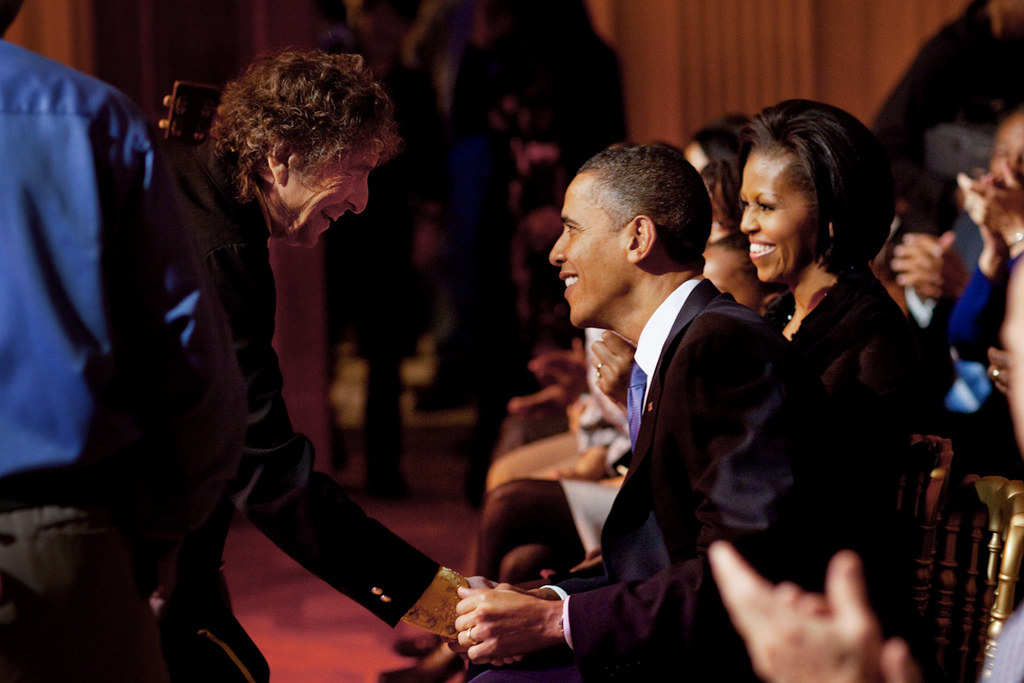 14 disc Rolling Thunder Revue release on the way. Guess we will find out who the real fans are. Not that I don’t want to hear some of this, but I would like to eat next month…

It comes out on the same day as the Grateful Dead’s 50th anniversary set of Aoxomoxoa so it will be an expensive day.