I traveled far and wide to see five Dylan shows this month. I started in Milwaukee for opening night, and I just got back from Philly after two nights at the Met. The shows are really great. His voice is stellar. But his age is definitely showing. Then again, I hope I can perform for 90 minutes or more when I’m 80. 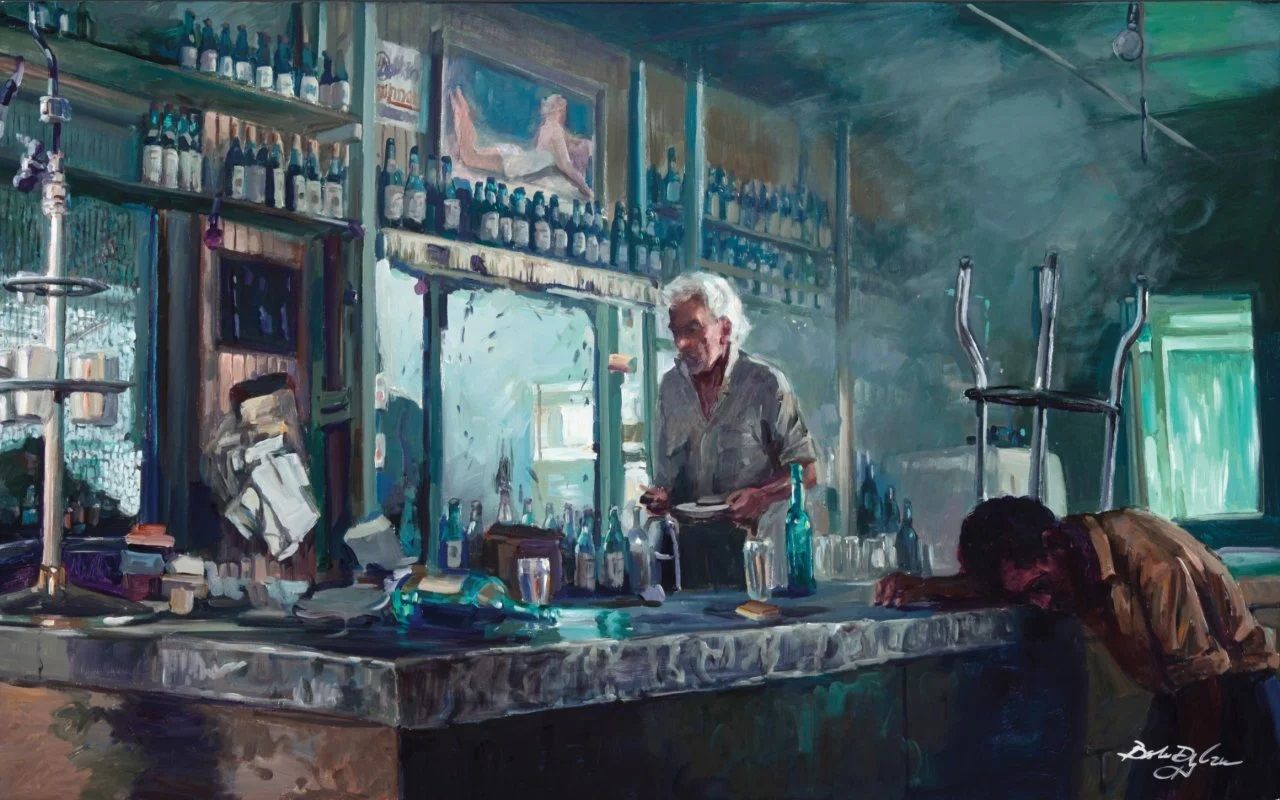 New dates in the south: https://www.bobdylan.com/on-tour/

I’ve always been drawn to a certain kind of woman. It’s the voice more than anything else. I listen to the voice first. A body is a body. A woman could be deaf, dumb, crippled and blind and still have soul and compassion. That’s all that matters to me. You can hear it in the voice.

It’s weird because to me the voice is one of the most important things too.

Great shows in San Antonio. I’m reading a review: “Dylan intoned songs such as “I Contain Multitudes” and “Black Rider” like God instructing Moses from on high.”

Also, “bluesy with a hint of Pentecostal.” Love it.

A really great show. I’m glad I went. It’s a nice remaster too.

Jimmie Rodgers of course is one of the guiding lights of the Twentieth Century whose way with song has always been an inspiration to those of us who have followed the path. A blazing star whose sound was and remains the raw essence of individuality in a sea of conformity, par excellence with no equal. Though he is claimed as The Father of Country Music, the title is limiting and deceiving in light of today’s country music and he wouldn’t have understood it. In his time, he was better known as “The Singing Brakeman” or “Blue Yodeler” and hence in some circles, he has come to be known as the “Man Who Started It All” which is more to the truth for he was a performer of force without precedent with a sound as lonesome and mystical as it was dynamic. He gives hope to the vanquished and humility to the mighty. Indeed, he sings not only among his bawdy, upbeat blues and railroading songs, but also Tin Pan Alley trash and crooner lullabies as well. He makes everything unmistakably his own and does it with piercing charm. Jerry Lee Lewis once said that there are only four stylists - Jimmie, Al Jolsen, Hank Williams and himself. Jerry Lee doesn’t give out compliments lightly. If we look back far enough, Jimmie may very well be the “man who started it all” for we have no antecedent to compare him. His refined style, an amalgamation of sources unknown, is too cryptic to pin down. His is a thousand and one voices yet singularly his own.

The artists on this compilation as diverse as ever, all have one thing in common - all have been amazed, moved and enormously affected by Jimmie like no other. Why? Because Jimmie was alive in a way that others were not and are not. His message is all between the lines and he delivers it like nectar that can drill through steel. He gets somehow into the mystery of life and death without saying too much, has some kind of uncanny ability to translate it - he’s like the smell of flowers. He stood over there far apart, this is so obvious. No supporting actor in a melodrama or a screw in a machine, not a team player, no old liner or stick in the mud, he is the ringmaster general and is as in the Warren Smith ballad, the man who “…held your hand and sang you a song”. What more could he do?

We love the man and we love what he did in the short time he was here and we know that he rose above insurmountable odds in giving of himself with Herculean effort to achieve it, that he worked against time with a disease that was a quick assignment to the cemetery. We don’t salute ourselves in making this record but we point you back there so you can feel it for yourself and see how far off the path we’ve come. Times change and don’t change. The nature of humanity has stayed the same. Jimmie is at the heart of it all with a seriousness and humor that is befuddling, notwithstanding that infamous blue yodel that defies the rational and conjecturing mind. His is the voice in the wilderness of your head…only in turning up the volume can we determine our own destiny.

This is from the album for which these were liner notes (remember those?):