Yeah. Finding out that they don’t care for cats.

I found my dog on petfinder.com
You can put in that you want a dog who gets along with cats. You can put in Corgi and if you want a puppy or one that’s already trained. And it’ll search all the shelters and rescue groups in your area or within a certain distance. My dog was almost two hours away in Cincinnati and I never would have found him otherwise. 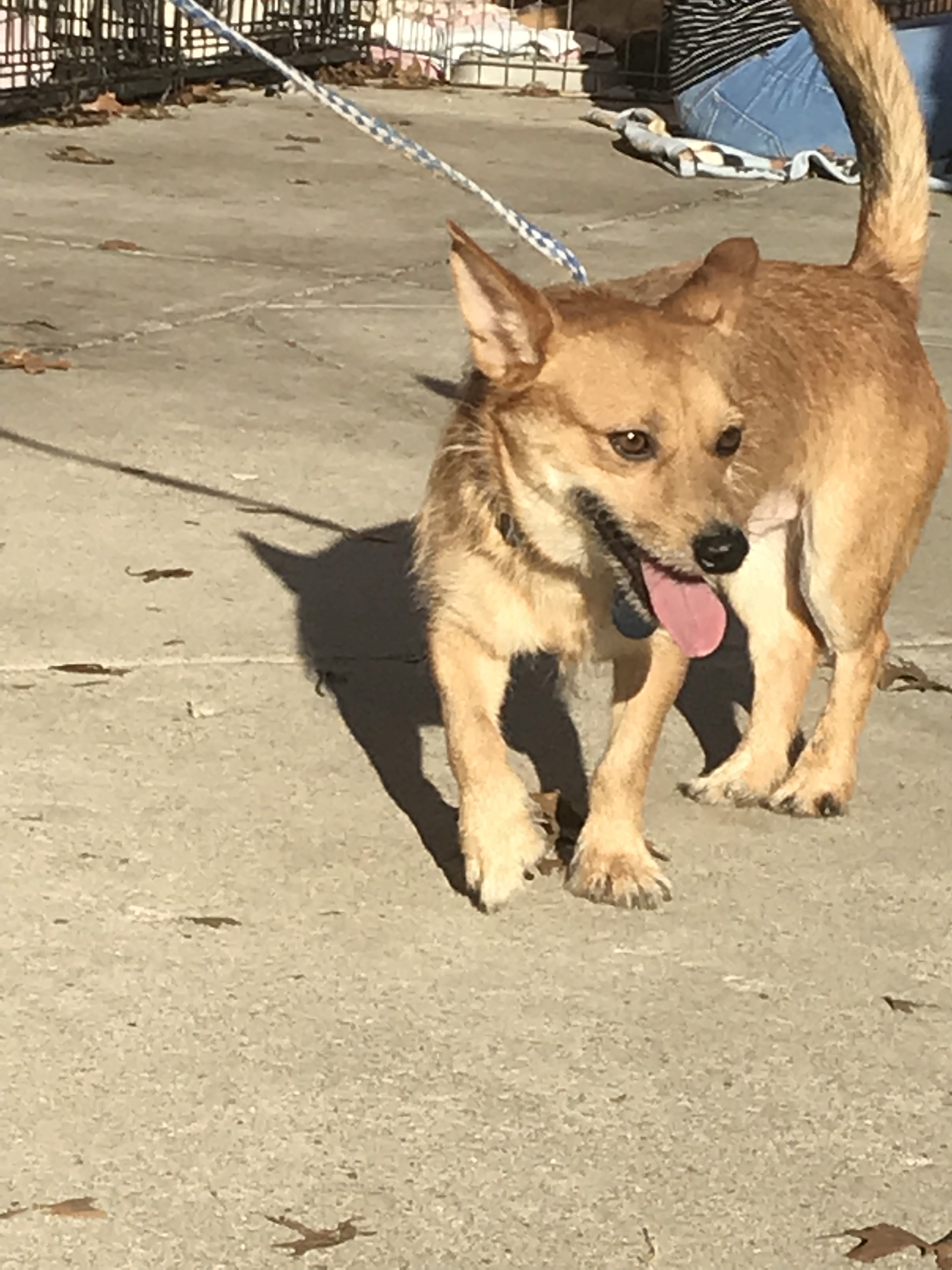 Tom is an adoptable Dog - Chihuahua & Corgi Mix searching for a forever family near Plano, TX. Use Petfinder to find adoptable pets in your area. 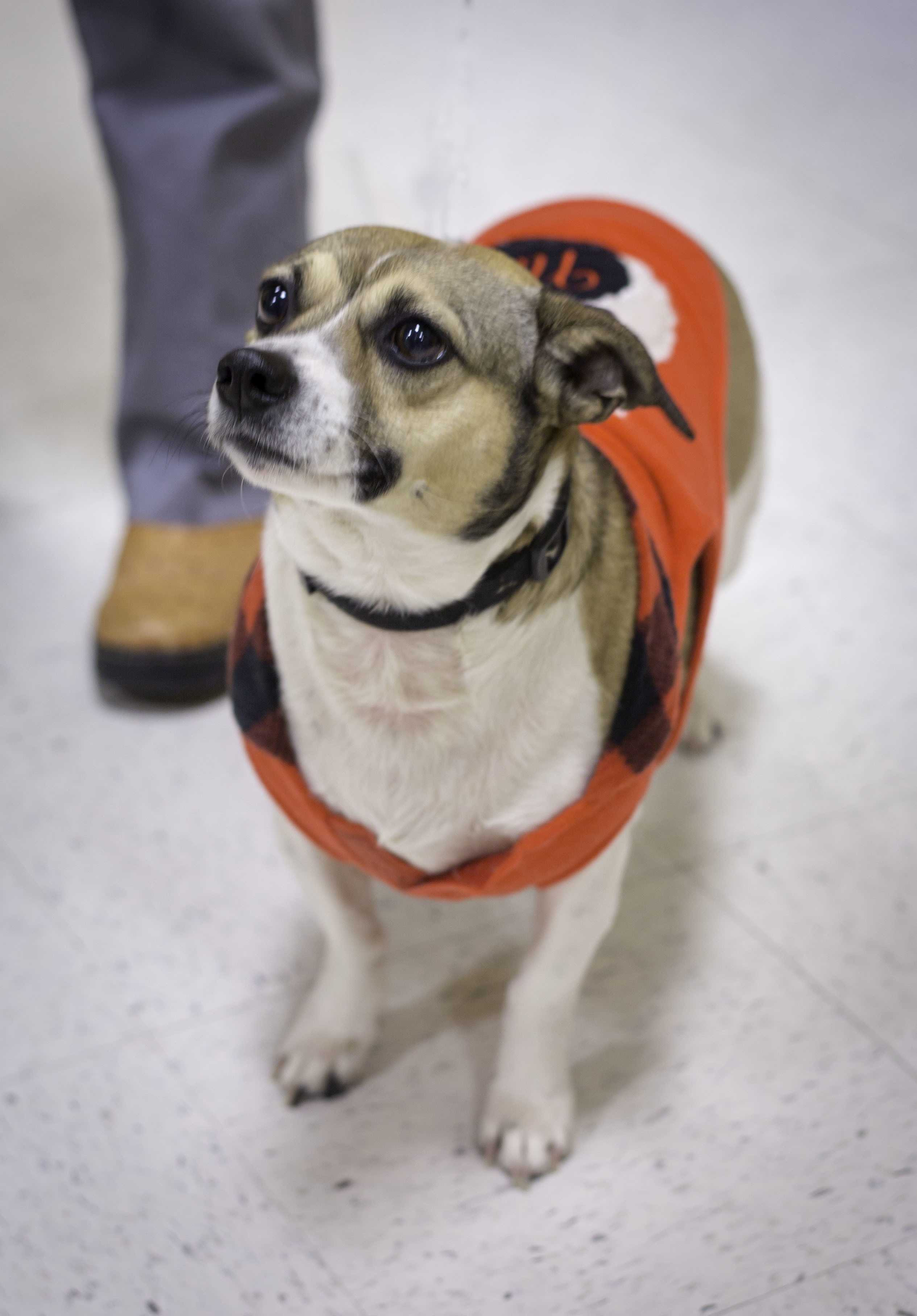 Jada is an adoptable Dog - Corgi Mix searching for a forever family near Weatherford, TX. Use Petfinder to find adoptable pets in your area.

She likes cats. And is house trained.

Star is an adoptable Dog - Corgi & Terrier Mix searching for a forever family near Granbury, TX. Use Petfinder to find adoptable pets in your area.

What if I could get paid to match needy dogs with people wanting to adopt a dog?

i found your new puppy monkey 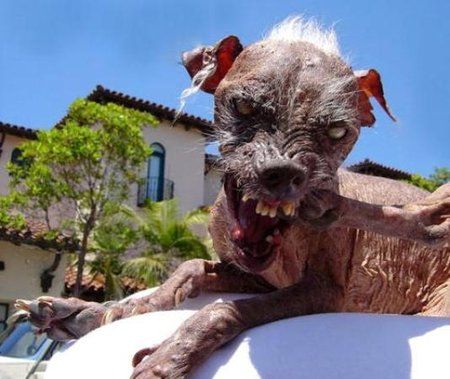 I don’t want a mix. Now I’m looking at beagles.

ok, just do some research then before you buy and who you buy from.
maybe also look for a Corgi or beagle rescue group too.

Yes, I am doing all of this and taking my time.

We always seem to get rescues…

In a way they are kind of chosen from the reject pile - kind of like the land of misfit toys.

Their flaws sometimes make them more lovable… sometimes they can be annoying.

I’m not a big fan of dogs in the first place, but I’ve kind of been forced to accommodate. I’m just thinking next time – and I’m certain there will be a next time – I’d rather start with a clean slate. And Like Monkey I’m not sure I’d want a mix.

The problem with pure bred dogs is that a lot of breeders are in it for the money and don’t necessarily treat the dogs the best they could. They breed fathers with daughters and brothers with sisters and you end up with a lot of puppies that are messed up physically and mentally bc of it. And they charge $600-$1000 per pup or a lot more depending on the breed.

Plus, there are so so so many dogs and cats in shelters who could be wonderful pets. So I am all about rescuing and saving an animal’s life or taking them out of a bad situation. My dog was someone’s pet for 3 years and then they just took him to the pound where he ended up on the kill list. Probably bc he was 3 years old already. He is gentle and calm and sweet as can be and there was no reason for him to be killed other than the shelter was probably too crowded and dogs over 3 are probably only given so many days.

Luckily a rescue group came in and got him and he was being fostered with a family when I found him online! I can’t imagine how you could live with an animal for years and then just toss them away where they are likely to die. I also like mixed breeds bc of their uniqueness.

I feel very strongly about this but didn’t want to preach bc everyone is entitled to their own choice. I was just asking why.

I definitely can see this side of it as well.

Its just that every dog we get has already been basically untrained. I’d like to start with a puppy and have a clean slate for once.

Sounds like this is just the dogs you chose though. Not fair to assume all rescue dogs will not be trained. Just as it’s not fair for me to assume all pure bred dogs will be inbred. I don’t think that and I love all dogs, just seems silly to buy a dog at all when there’s so many great dogs looking for homes.