Me driving down the road: ‘Oh that smells nice, is someone having a BBQ?’

Were you a previous chain-smoker?

When I smoked cigarettes, I was never more than a pack a day, often enough less.

Fuck this virus. This month has been fucking awful. My mom has been to the ER three times with this shit. She’s home. Now my dad is in the hospital. It’s the second time this week. He has pneumonia. He was released (bed shortage) and was back in there six hours later. He was very confused, had a temp of 104, and has trouble breathing.

I’m all better. Pretty sure Finn has it though. He can’t taste things, his stomach and head hurts.

that’s terrible Nick. Wish I had something better to say than I hope your family gets through this. Thinking of you, and the others here that have been affected by this mess.

Sorry to hear of your family’s struggles, Nick. Hope things turn around.

That sucks so bad. I’m sorry to hear about your folks and boy. I was wondering how you were doing so thanks for the update. Wish it was better news.

Really sorry to hear, Nick. Thanks for keeping us up on the situation, we all worry and want the best for you.

Very sorry to hear this, Nick. I don’t know what else to say. You and your family have gone through so much in the past few years.

Thanks, everyone! Dad is out of the hospital now. Hopefully that is the end of it.

Whew! I hope so too.
Been thinking about you.

This is in my hometown.

Stryker Corp. is also right there next to the huge Pfizer plant. A giant FedX hub was just built right there between the two factories in record time. This vaccine is coming very soon.

Now that this election is over this might even be considered newsworthy. 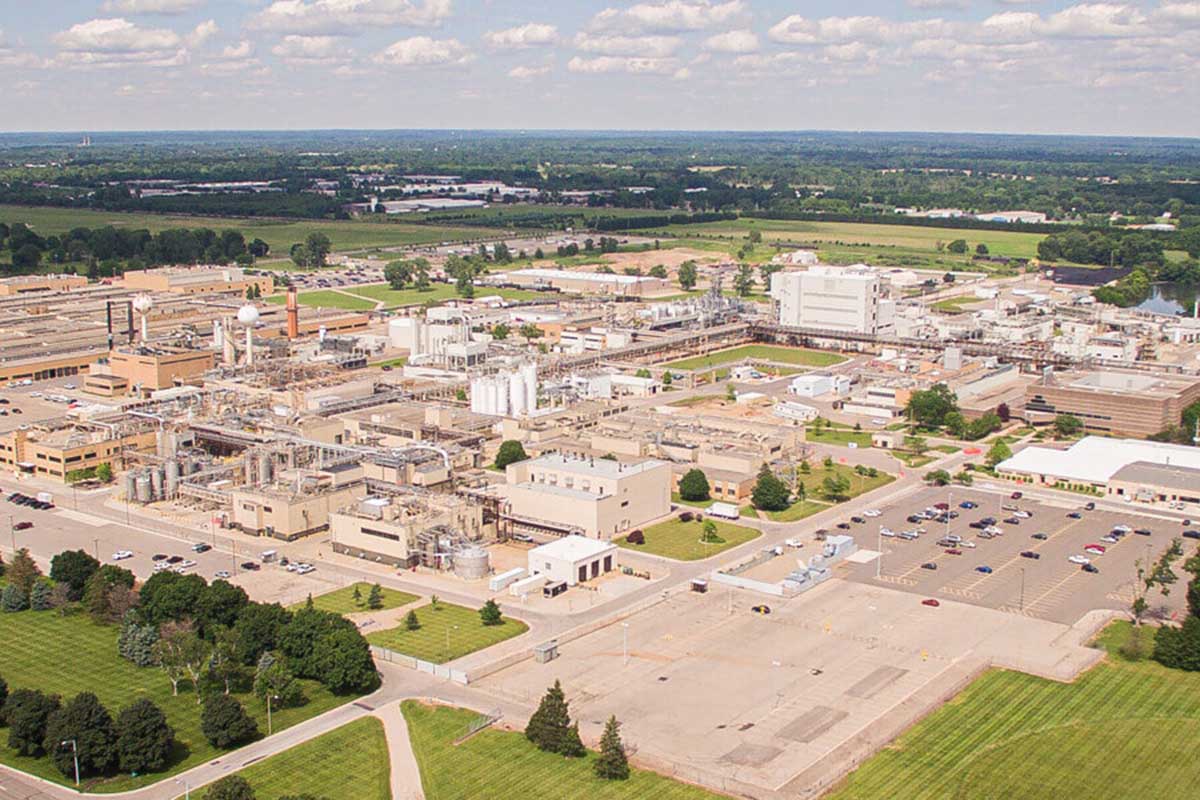 Pfizer’s coronavirus vaccine is being made in Michigan

The drug giant’s campus in Portage is the epicenter for one of several vaccines being developed as the world watches coronavirus cases climb once more.

Nick, how are you?

All better! Today is rough though. We are going to Indianapolis for my dad’s surgery and today would be Kate’s 40th birthday.

It’s bad here. I imagine it’s bad in a lot of places. This year will end with tragedy and sadness and people still can’t be made to wear a fucking face mask.

I know a guy from Nebraska whose family back in home (he’s in California) was decimated early on in this thing.

In the course of two weeks he lost two grandparents, one uncle, and had eight other familial hospitalizations.

I’ve know quite a few people that got sick, then recovered, and at least three friends who have lost a relative outside of the guy I mentioned above.

This thing is no fucking joke. It’s all I can do not to drag a wrench across the teeth of every Freedom Cougher I see.

Kentucky is getting worse every day. Starting Friday we go back into shutdown mode.

Our bars shut back down tonight so a bunch of people went out for a last hurrah. 🤦

If only everyone would do this through the holidays, we could put a big dent in cases. I know that holidays are tough, but aren’t they generally tough BECAUSE you are seeing family?

It’s tradition that my Mom fly up every year. Her birthday is on the 21st so it’s kind of a birthday/Thanksgiving combo. I make a huge dinner and invite our stray friends. Obviously we can’t do that. We were going to drive down until a week ago. It’s fucked. She’s totally alone after her husband died. My aunt, her sister who is closest to her besides me moved to Texas a few years ago. This is gonna be a tough one.