Last week my brother posted a picture of us with my user name. A girl who was my friend when I was a kid, who happens to follow my brother, started following me. I felt obligated so I followed her back. Every day she posts pictures of herself and her husband or herself with a friend or one of her kids.

That’s all fine and good and she should do whatever makes her happy. But I’m not interested in seeing all of this. I haven’t seen or spoken to her since high school. I’m happy she’s happy and wish her well…but can I unfollow her now? Is that rude? I’d hate to hurt any feelings but I wish my brother wouldn’t have mentioned me in a post that people from high school would see. It’s exactly the reason I’ve never been on Facebook.

Absolutely. It’s not as though you ever have to be in contact with her again. And she likely won’t even notice or she’ll get over it quickly enough. Need to take a hard line with your brother about posting your username anywhere. Tell him to cut that shit out.

He was saying happy national sibling day! There’s no way for me to not look like an asshole telling my brother not to say happy sibling day to me because I don’t want to talk to people from high school. 🥴

My friend, who is a photographer just had his Instagram account hacked. He had all his images up there and a lot of followers. He uses that site to drive traffic to his website, etc. He clicked on the “login from Facebook” button that comes up sometimes (probably from someone else IG photo put up on Twitter) and it linked him to another account that had been automatically set up… but that was not really his account. When he tried to log on to his actual IG account it said that name had already been taken and someone - or thing - had taken it over with all his images.

He tried to contact IG to get them to make it so he could get it back, but they were no help. He finally had to give up and start over. He did get them to delete his old account that had been hacked, but that’s it.

Somewhere out there you can find youTube movies that explain how to hack into those accounts within minutes.

I am really starting to hate social media… but you become so immersed that it is hard to walk away when you are so invested.

I am really starting to hate social media… but you become so immersed that it is hard to walk away when you are so invested.

Instagram seems to be the only one that makes sense now. I have Facebook, but it’s just a minefield of frayed nerves, ineffective arguments, and personal info I’d rather not see.

I quit Facebook five or so years ago. I hear it got a lot worse after then.

Absolutely. It’s not as though you ever have to be in contact with her again. And she likely won’t even notice or she’ll get over it quickly enough.

I removed everybody I know on Facebook. Everybody. Family, friends, acquaintances. Nobody said a word. Which either means that they never gave a shit, or never noticed. Either way, if anybody ever said anything, I’d tell them to fucking grow up. If I meant something to them, they’d have my number: call me. If not, the universe ain’t gonna care. Twitter sucks. Instagram sucks. I just use Facebook now to keep track of what my favourite bands are doing.

I abandoned my Facebook account. I have a generic one that I use to manage the band page but no friends. I like my favorite band pages. No bitching, no bragging. My feed is delightful. 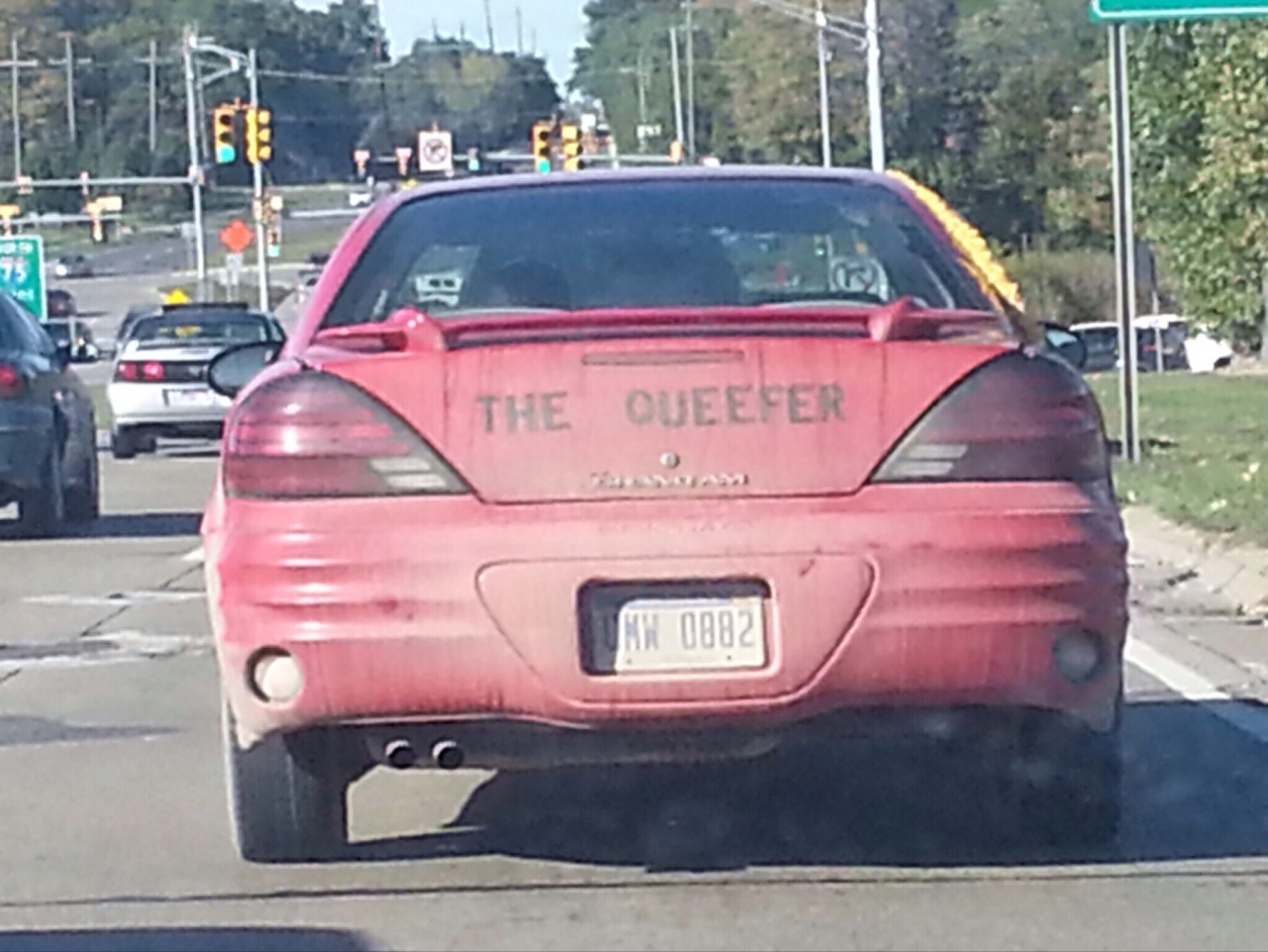 japan has an island w/ only fluffy bunnies???

Heading up the coast to the parents place for a long w/end this morning, the girls have been up there since last Friday ! Have a good w/end team and a safe and happy Easter .