She did smash it. I watched live, and it seemed forced. She very strangely started yelling lyrics into the mic as the song was winding down and then smashed her Danelectro baritone into her floor monitor, that was rigged with some sparks and stuff.

The song never built up the yelling energy and she smiled sheepishly right after she yelled the first time.

I like her music, but it just seemed silly and set-up. For me, and act of ‘passion’ rings hollow if it comes off as rehearsed. Don’t let me see behind the curtain.

It would likely have worked better after a 45 minute set, but someone should have called an audible on this one.

It was beyond hilarious and a bit uncomfortable to watch. She didn’t smash a damn thing.

Sorry if this has already been covered. Has anyone watched Derek DelGaudio’s In and of Itself on Hulu yet? I can’t recommend it enough. Also, I can’t really describe it. To call it a magic show would be doing the show a huge disservice. I loved it. I cried. Someone please watch it so we can discuss it. 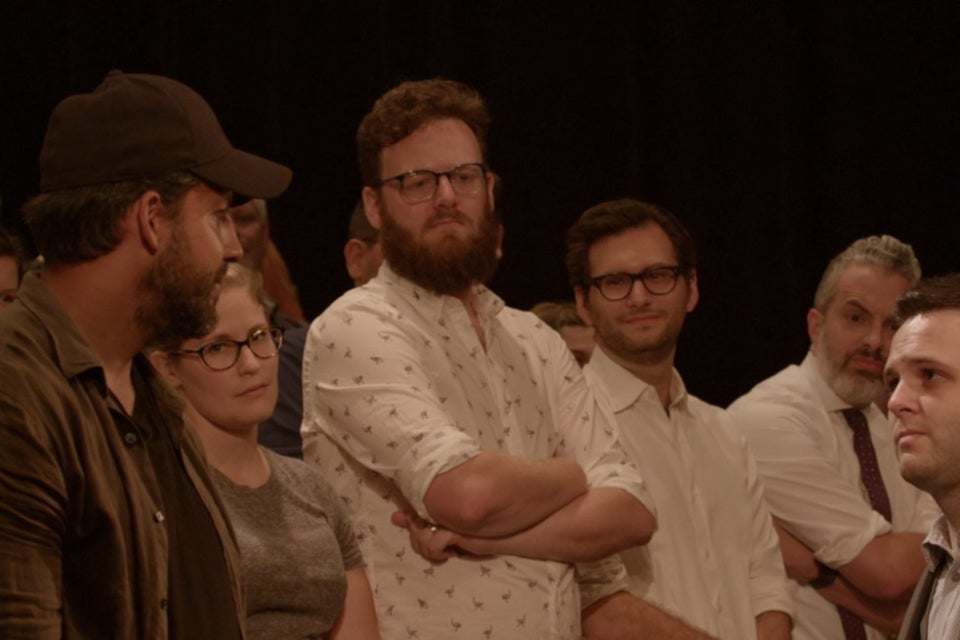 ‘In & Of Itself’ turns identity into an illusion

Told through an empathetic lens, Derek DelGaudio’s play about identity is one that packs an emotional punch and makes you question who you really are. Set on a New York stage and performed over 500 times, DelGaudio’s passion project can only be...

It’s in my queue. When I’m done with this current stage of self-loathing I plan on watching it

It’ll pair nicely with your self-loathing

My coworker tells me to watch this. Now I’m really curious. Lol! TIL PB has a lot in common with Neil Young.

I’m surprised at how much chatter it has engendered. She gamely picked a fight with a Danelectro and lost. WGAS. Social media remains a toilet.

It’s all because she had the nerve to mention Marilyn Manson. I doubt most of these people could give a fuck before. Check out the subliminal dick and balls on the Valentine’s Day swatch watch. Ahahah.

I don’t see it, but I like the clothespin-assisted smile.

My poor kid got sent home today. They think she has strep throat as it’s been going around her grade. She has a drive-through COVID and Strep test scheduled tomorrow, but she’s all sad because she’s probably going to miss the Valentines Day party on Friday.

That sucks! Please give her this Valentine from us!

Everything is curated. Scrubbed and polished until it fits the narrative they think you want to hear.

I got paid to do a tarot reading yesterday by a returning patron. I love doing readings, but they’re so time consuming. I’m looking forward to having more free time someday to focus on this kind of thing. Valentines for my Valentines.

I really hate Valentine’s Day. I always have. It forces people in relationships to do something “special” for no real reason other than the date. I bet everyone loves that pressure. Then it reminds people who are alone that they are alone. It’s the cruelest of all made up holidays. My husband knows not to buy me flowers because it’s a gouge and a scam. Sorry. I really fucking hate Valentine’s Day.