Nice story in the Times. 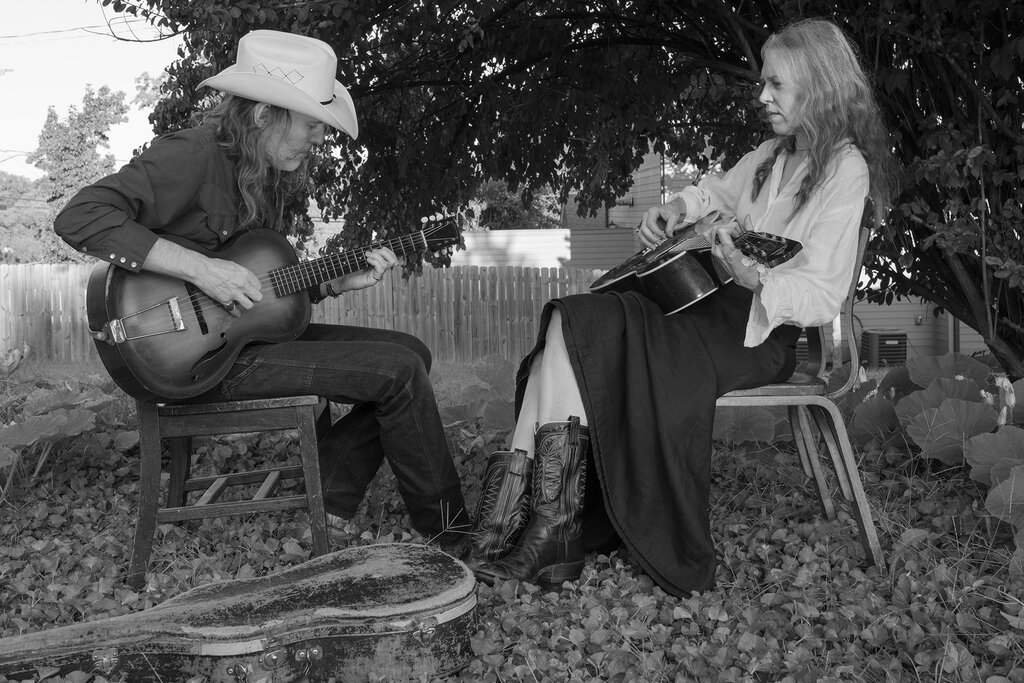 How Gillian Welch and David Rawlings Held Onto Optimism

The uncertainties of 2020 led the folk duo to discover a new emotional urgency in songs about the slow, challenging, beautiful heat of living.

This made me choke up. I feel the same way.

As we talked about some of our singing and writing heroes, Welch mentioned Bob Dylan. “I don’t know what I’ll do when he’s gone,” she told me, pausing to stare into the rain-soaked distance. “I can’t even talk about it.”

Good article, though I struggled to find a thesis or a reason for it to be. The first half was him poking that same dead racoon with a stick, to see if it was going to move or was truly dead.

Like he kept trying to say the same thing, and wasn’t sure he’d succeeded, so he tried again.

But it got going better in the second half. I like this line by Gillian “I’m trying to write the song that everyone can sing, not because it’s so bland but because it’s so deep down in the human experience that it’s what everybody deals with.”

I am also reading, in fits and starts, the Book of Disquiet by Pessoa. It is plotless by its very nature, so feels like you can pick it up and set it down and the book doesn’t care. But wonderful ideas and visions and versions of humanity. Maybe I’ll pick it up again, tonight.

Well, the author is a poet, and so the piece struck me as in that vein. To me it was very atmospheric–it described a feeling, without having a thesis or a reason to be other than to describe that feeling. I don’t know, maybe I’m just depressed today.

No that’s an apt description and I saw that he was a poet. Sometimes a poet turned essayist needs an editor, was my point.

It is a moody article that lacked a destination. photo credit: Henry Diltz I felt like I was in a fog for a while. I couldn’t really concentrate. A dear friend of mine, who came through Hurricane 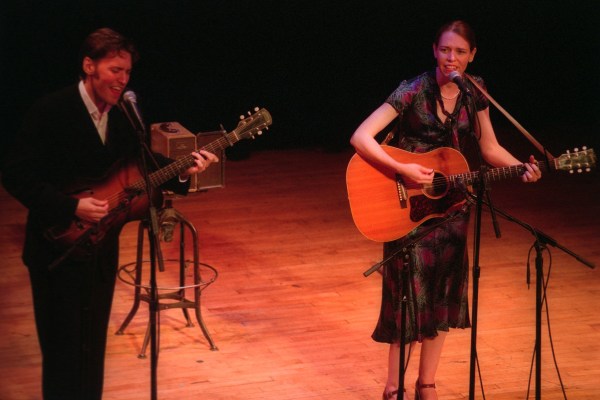 “There was a moment where we thought, ‘This is going to be our little concept record,'” says Rawlings