yikes. I don’t know why those lyrics didn’t throw up the red flags for me when that song first came out. Maybe I wasn’t paying attention or it was drowned out in the noise of those albums at the time.

I’m with @Monkey in that Ry-ry to have a case of karma with this episode, but I have to admit that people posting details about their bad breakups on social media, which is what she continues to do, gives me the shudders. I guess it reminds me of how much better the world was before social media.

I just want to point out that victims didn’t typically have a platform to out serial bad behaviors prior to this. The court system is heavily in favor of the accused vs. the abused and many women’s lives have been ruined for facing violence and admitting it. I just want to reiterate my point, if you don’t want people calling you an asshole, don’t be an asshole, they don’t owe you their silence about their experience. This is definitely a double standard. Taylor Swift has been criticized up down all around for writing “revenge songs” and yet what is pop music if not revenge songs written by men about women? I don’t see this as karma at all…. Ryan was up to his old casting couch tricks and now he’s using all the influence he can to cover it up. Literally the exact same thing he came under fire for in 2019. This woman is an out of work actress/model, not a Grammy nominated artist. What exactly do you think her options were?

Thanks for millennialsplaining it to me.

That made me spit my tea out!

and on the same topic of pieces of shit…i could care less if pete rose ever gets into the hall of fame. fuck that asshole. what a fucking mess he is.
misogynistic dickweed. talk about missing the clue bus and the all the buses. 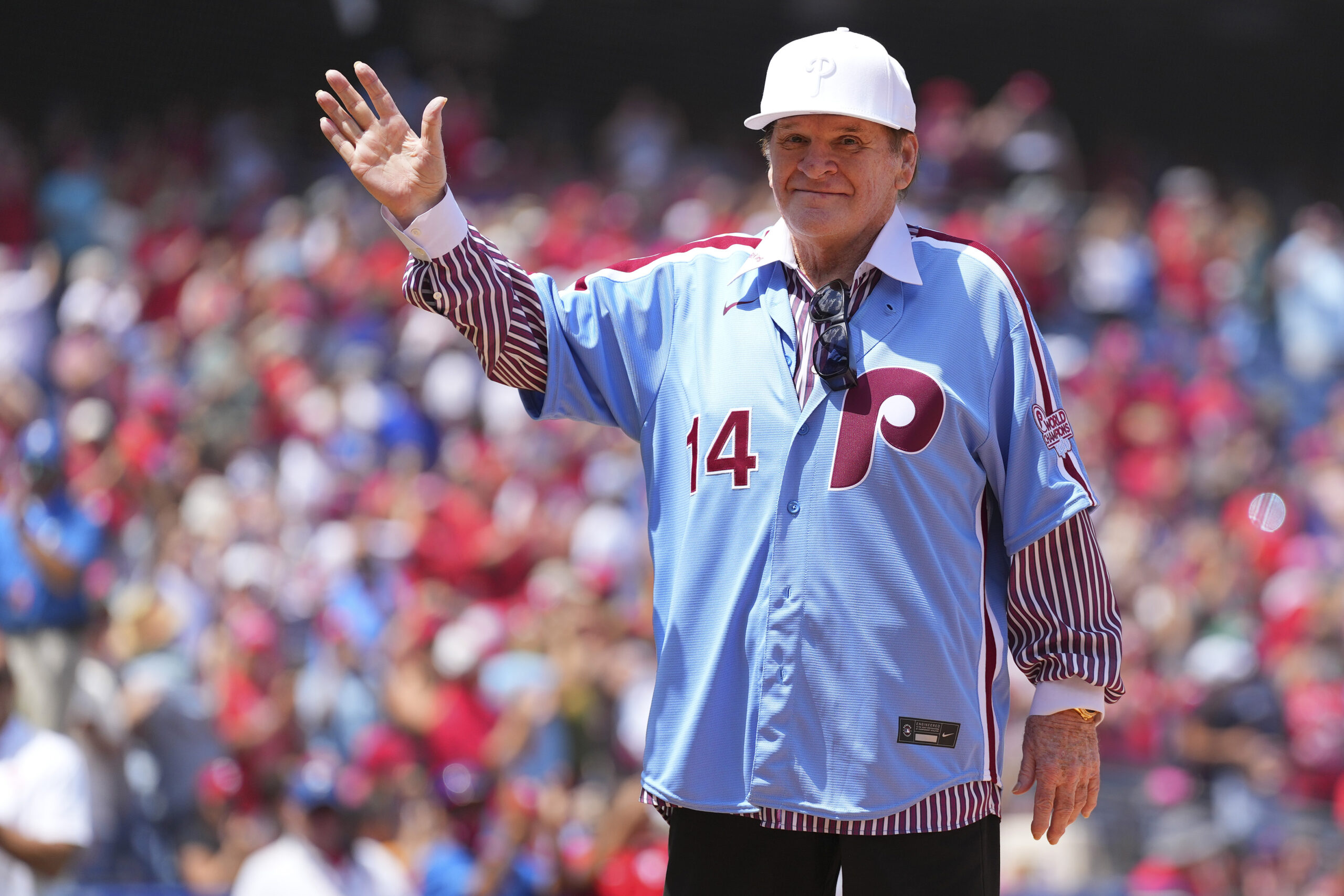 MLB hits leader Pete Rose told a profane anecdote about a cock-high fastball in what was a bizarre, profane and rambling cameo on Sunday.

What you say about don’t be an asshole has literally been a guiding principle in my life for God knows how long (well, for me it’s “don’t be a dick => DBAD”). I feel like it’s terribly easy to follow. Is this really hard to do? Or have I stumbled into a discovery?

I haven’t always led with compassion, but I’ve also never done something I would be uncomfortable with someone talking about. Working through difficult moments in our lives with others is how we move past them so they don’t come out as a reaction.

Rather than normalizing memory holing, we should normalize breaking cycles so we don’t continue to just hand each other the same shit someone dumped all over us, savvy?

I didn’t know Ryan acted?? Does anyone know what movie this is a still from? Honey I Shrunk the Young Girls.

Honey I Harassed the Kids

Will not get my hopes up but from IG earlier today:
“Something VERY special coming soon. You’re all gonna freak out. It’s gonna be really beautiful, sorta ; )”

In the comments someone asked: “If this special thing has anything to do with the cardinals, cold roses and anything really I’m going to lose it”. Reply: “it does. You will”.

Briefly used the blue rose as his avatar.

What was that website written on the bottom of the box set that you could only see with a black light?

You know, the one that went to a page that said “coming soon?”

And some fan literally watched it until the day the domain expired?

Because whatever that website is, it should be shorthand for these non-stop moments where he teases something and then it never fucking happens.

haha i think it was maximumdra.com or something like that.

he also teased all these cryptic posts on instagram under that handle from memory.

Because whatever that website is, it should be shorthand for these non-stop moments where he teases something and then it never fucking happens

Very true. But at least he is not teasing Bl-ckhole again which I could not care less about.

If he says more Cardinals, or S-turday Night F-ver-blister, I will say: Jump? How high?, like a nice little doggy.

Could be anything. Some Cold Roses hints so it might be the shelved album/outtakes from that era that he has previously mentioned. He has also talked about trying to set up reunion gigs. But we are in too-good-to-be-true territory here. Perhaps an archives-oriented subscription service. People have also been requesting that on his IG. Would make sense at this point, both from a financial and fanbase perspective. However, I suspect that such a service would collapse sooner than later (Ryan starting to share so-and-so stuff for substantial prices, arguing with displeased/spoiled fans, familiar drama ensues, etc). He could name it maximumdra.com or pax-americana-singles-in-160-kpbs-like-alumette.com or fuckingneverhappens.com. Touché. Hard to tell, but it might be an archive release and/or reunion gigs tied to the Casal Foundation. We’ll see.

If he says more Cardinals, or S-turday Night F-ver-blister, I will say: Jump? How high?, like a nice little doggy.

And yet he’ll only appreciate that if you’re an out-of-work actress in your 20s. Sorry.