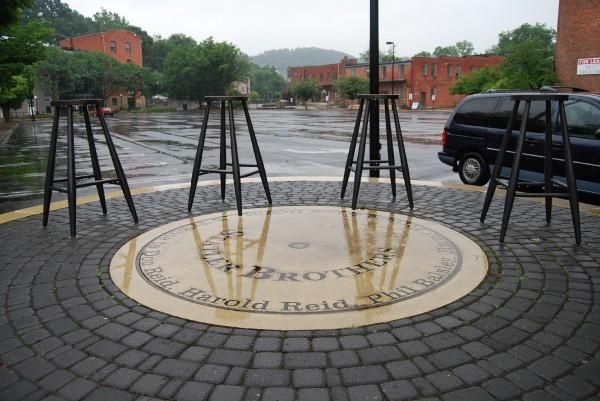 I’d grieve for them, but none of them seemed to be named Statler

Ha. I often see Phil Balsley at the Walmart. Often.

Even though it isn’t exactly local, Ann Arbor is close enough that I’ve been to many shows there and I’m glad to hear this place is being preserved.

It was Nirvana, years after they played there, who gave the Pig their most flattering moment in the limelight when they, on a televised MTV interview, cited the club as their number one venue of choice anywhere, ever. 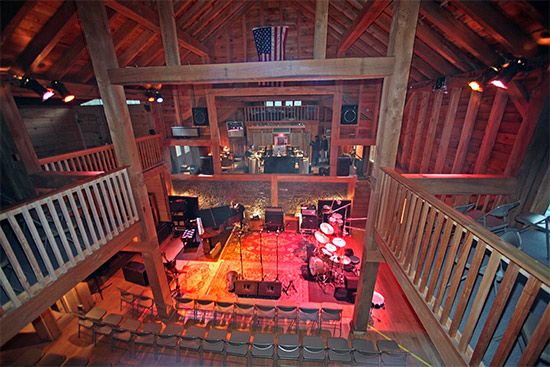 Has anyone ever been?

The Black Crowes have a DVD called Cabin Fever that was recorded at Levon Helm’s barn/studio. I wish I would have been there.
They also recorded there.

You can watch some here:

Thanks. I got lost in that.