Thank you @ultraviolet! Your advice has been very helpful too. Tate is on our list. And we’re going to some event where Damien Hirst is going to burn a bunch of his art. 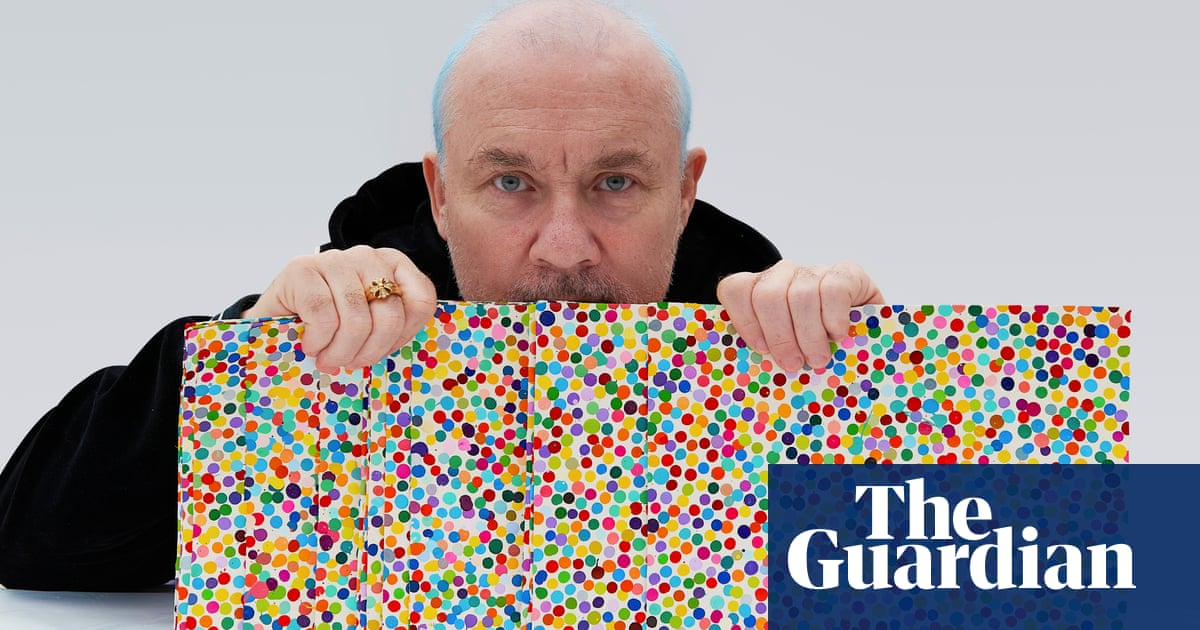 Btw, I don’t know where you’ll be flying from but I remember the jet lag was a bitch.
The first time I was there with my ex-husband, we were there for a week and the whole time we were there, we’d be so sleepy by 6pm and we’d be asleep by 7pm and we’d be up at 3am!
We finally adjusted to UK time when we were ready to come back home…

Something I wasn’t used to was the sun setting pretty late, too. Here it’s already dark at 6pm.
I just googled and London sunset is 7:40pm today.

Safe travels to you & Mrs. highlife! Have fun and see you when you get back!

There’s been no need for COVID passes for some time now, you’ll be fine. Very few people still wear masks, but if you want to wear them, feel free.

The weather won’t be an issue if you bring a decent “North Face” type jacket, you can never tell if it’s gonna piss down or just be the annoying drizzle mist. Your flannel might turn into a puffer jacket though.

And as for finding used vinyl, there’s plenty of shops dotted all over. Anything in Soho will be top price, even for used, but as you get further away from there, it might be reasonable. I’ve given up trying to find stuff in stores, to be honest, and just use discogs. It’s no fun but at least I can find what I want!

@highlife pretty much second all of this. Light weight packable rain coat will do, it won’t be cold.

Hope you have a great trip @highlife

Would love to see some pics!

i’ve been to london and could give you some recs…my main one being…hop on the stansted express and get your ass to Scotland right away. everyone in England prefers scotland. when you get to Scotland, let me know and I’ll assist.

For next time I suppose, already back now. I would like to see Glasgow and Edinburgh.

welcome back!
i’ve been traveling and hiking and really busy w/ catching up w/ work.

glasgow and stirling and john o groats and wick. and cruden bay. isle of skye.

How was it? Strange time to be there I guess.

Overall it was a fun trip. We stayed in Aldgate/Whitechapel, which was located on the District Underground line, which made getting around very easy.

The neighborhood is hip-ish but not arty, so we had plenty of international food options right there. We had Szechuan, fire-roasted pizza, tapas, Indian food, handmade pasta, Mediterranean. There was no real ‘English’ food near us, but that was fine. Note–all of it–except one place–was under-seasoned. They need to learn the joys of salt.

Queen died while we there and we had packed nothing black, so we stood out a bit in the days after in our red and blue etc. colors. Traffic got weird on the tube, but that was the only noticeable change. And ALL news became 24 hour Queen news. The rest of the world ceased to exist to the BBC.

Went went to the Tate Modern and Harrods (waste of time, even as a curiosity), Victoria and Albert museum and Rough Trade East. Rode the tube, got a black cab, walked around and rode a double decker local bus. Looked at Big Ben and Westminster etc. from the outside.

Had a pint in a pub and some fish and chips at a chip shop, but not a good one. It was still alright though.

The hotel was a good recommendation, the Premier Inn. Bed was comfy. It was clean and the walls were thick. Only heard noise from another room once–shortest sex noises ever, just about 6-7 'uh’s and bam we done. I’m glad you enjoyed it. Next time you’re this side of the pond come to us. I salt the shit out of my food. And yeah, forgot to say Harrods is famous but not for any good reason.

Also to note–the neighborhood would be, in my guess, gentrified in the last decade or so and right on the border of not gentrified. I thought London seemed nice and clean.

Two blocks east of my hotel, there it was. Messy, trash in the streets and sidewalks, junkies all over. Sadly, it was an ethnic Pakistani neighborhood, and those folks had to put up with it, but I suppose the rents are lower there and the drugs easier to find.