Is anyone following Lu on Twitter? Did she (or her team) personally thank you in your dms? I got a sweet message, then replied, then got a reply. If it’s her or her people, either way they’re doing a bang up job of this social media thing.

I got a message asking me to stop asking for methamphetamine…

Steve Earle and Lucinda Williams on Art and Empathy

From a studio in Nashville, the two country musicians talk about protest songs, how compassion feeds creativity, and why artists should never read the comments. 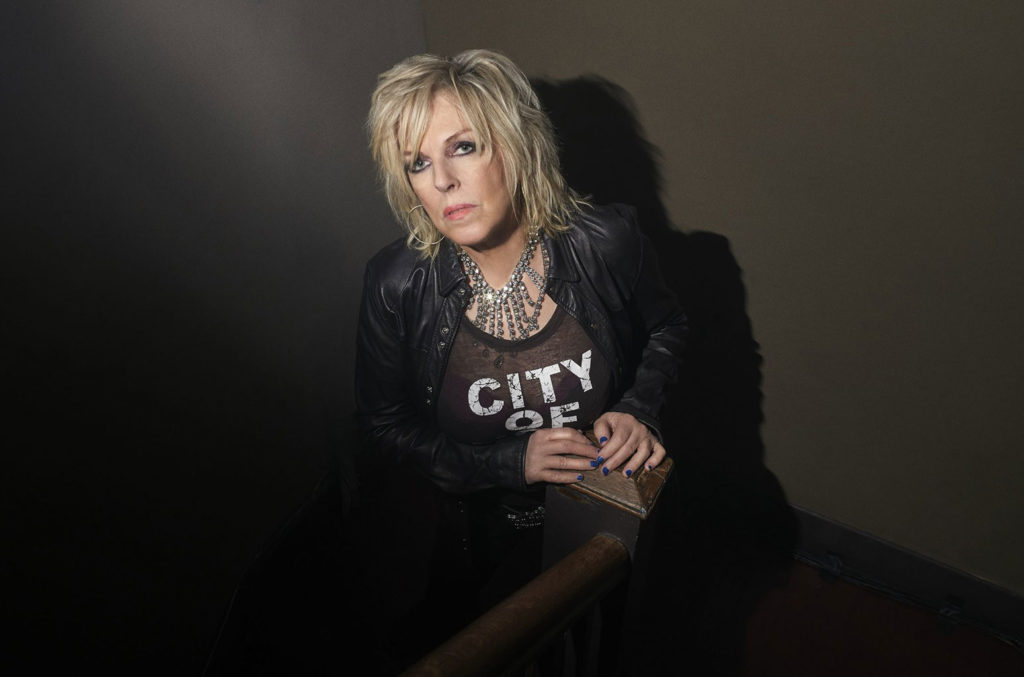 Lucinda Williams Reveals She Had a Stroke in November: 'I Can Still Sing'

Lucinda Williams revealed in a new interview that she suffered a stroke just days before Thanksgiving 2020, and went home after weeks in therapy.

This is a great story about the guy who inspired Lake Charles.

Going Back to "Lake Charles"

That’s a good one.

I have finally gotten around to putting together a playlist with my personal favorites from Mrs Williams jukebox albums (18 songs at the moment). God, she is insanely good here. And her backing band is pure gold (no news there either). Just had to get it out of my system.

I had the opportunity to see Lucinda in Knoxville back on the early 2000’s, but I let it slip away. I had made plans to go out with a couple co-workers that night and we walked by a theater that said Lucinda Williams tonight on the marquee. Rather than ditching that crew and going to the show, I went along with the plans. We did, however catch Robinella and the CC string band at a bar that night. They were excellent, but I regretted not catching Lu.