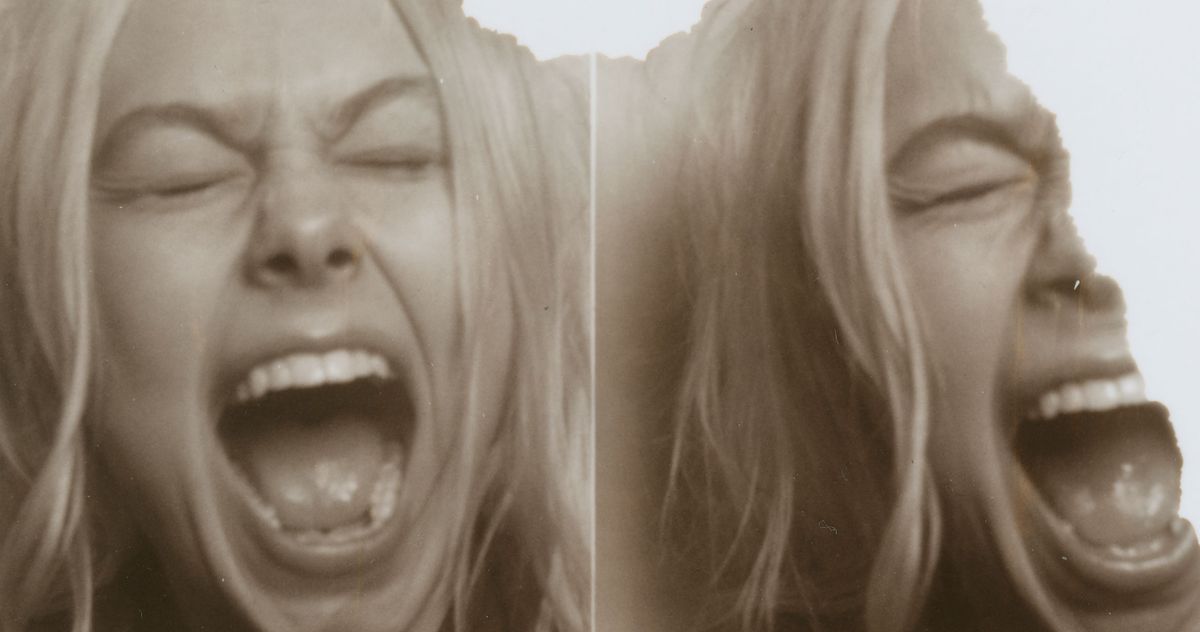 Imagine having to write this sort of thing. You have to take an acid shower afterwards.

Unless you write it yourself, which I’m sure he did. No one is using “profound” for that bitch anymore.

I don’t understand how his websites work; he completely changes them more frequently than any other artist I know, and when he does, it wipes all of his user subscriber data (with the sign up page, which in the past I’ve done every single time). From a data management perspective, that’s just very poor execution. Or perhaps he knows that he’s basically starting over fan-base wise. But I think that latter comment requires self-awareness, so I’ll go with poor data management.

A glance over the FB “RAA” shows rabid excitement. You’d think he’s the second coming of Jesus over there.

I’m appalled by the absolutely piss-poor writing on a stylistic and mechanical level. Who the fuck went in there and made that comma-ridden garbage fest?

Not to mention that typeface on the main page is atrocious. Such design details get under my skin haha. It’s not 1987, typefaces are so much cleaner now, you don’t have to stick to garbage. But then again I guess that’s the appeal for him.

I’m sure this won’t be enough for some people here (nothing will), but glad to see this, hopefully he can move forward from this and become a better person. 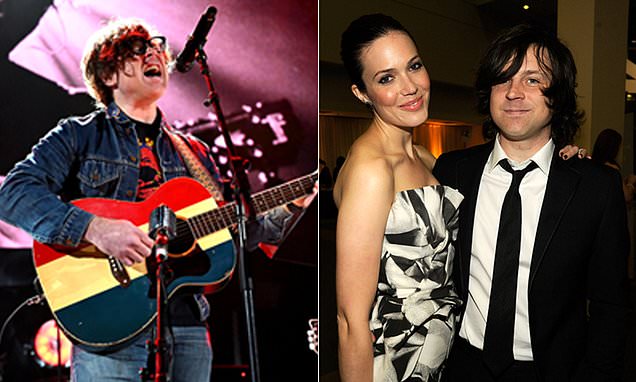 Musician Ryan Adams, 45, shared with DailyMail.com his regrets over his past behavior more than a year after an #MeToo expose where he was accused of dangling opportunities in return for sex.