At least he sprinkled in a “believe truth.”

This to me seemed another way to deny the allegations. As in, believe the women, fine, but also believe the truth, especially if it contradicts what the women are saying.

Yeah im sure his lawyers have instructed him on the fact that saying “I’m sorry” is admitting guilt. But if he did would it be sincere?

Ugh, I wish he would just fade away into obscurity.

Nobody’s forcing anyone to pay attention to him.

To be honest, he’s always kind of been on the fringe of the obscure. Most people don’t know who the fuck he is. Regardless of him being an asshole, he still has the right to work at his profession if he chooses. His profession being writing, recording & performing music. And consumers have the right not to buy his records or tickets to his shows. The vast majority of his output has pretty much been mediocre at best the past decade or so. But, I still consider myself a fan of his music overall. I’ve been buying his records for over 20 years now. And I’ll continue to buy his records in hopes that maybe his music might be good again. I’m not holding my breath as “Fuck The Rain” is absolutely dreadful. And if that was chosen as the lead single from Big Colors then my expectations are pretty fucking low.

I think it’s a lose-lose situation in general. If he apologizes, he will be accused of not being sincere (enough)**. If he doesn’t, he’s garbage as usual. The only people he should be apologizing to are the women he’s hurt. However unlikely that would be. I realize he’s got a fan base and people look up to him and all, but I don’t think an apology to them matters, since everyone has taken their side already. Nothing that comes from him will ever change their opinion.

And like @Dan33185 said, people don’t need to pay attention to him. Put the album(s) out, and see what happens. I’m sure people will choose not to buy it, and others will.

** We’re already seeing evidence of this elsewhere with Aziz Ansari’s new Netflix special. He addressed it very briefly at the beginning. For some reviewers, it wasn’t enough. But he apologized to the woman involved, and had some kind of self-reflection about it; I’m sure he’s just trying to move on with his life. Of course, who knows what RA has done on the front of self-reflection, probably very little if at all.

Well, there’s the speculative talking-head deconstruction of what he should do and shouldn’t do, then there’s simply doing what is right.

That would involve him changing.

Only a non-contrite asswipe who uses others’ behavior as an excuse for forming a response would try to figure a way out like a coach watching taped games of other teams who lost before deciding what play he should make.

There’s no justifying wrong behavior. There is only arrogant fuckwittery masquerading as justification.

So what happened with that FBI investigation?

That’s how I saw it too

No ability to own, apologize, and grow.

If he could say that in a meaningful way, and it was tied to lasting change. But all of the above defines he can’t. It was a lengthy - things were bad, I’m missing shit as I sit in purgatory, let’s move on, people are missing out on my genius, and I want to make a “badass record”.

He fell beyond short. again.

wonder what is going on here…??? I just looked at some of her twitter…uh…is she 14? 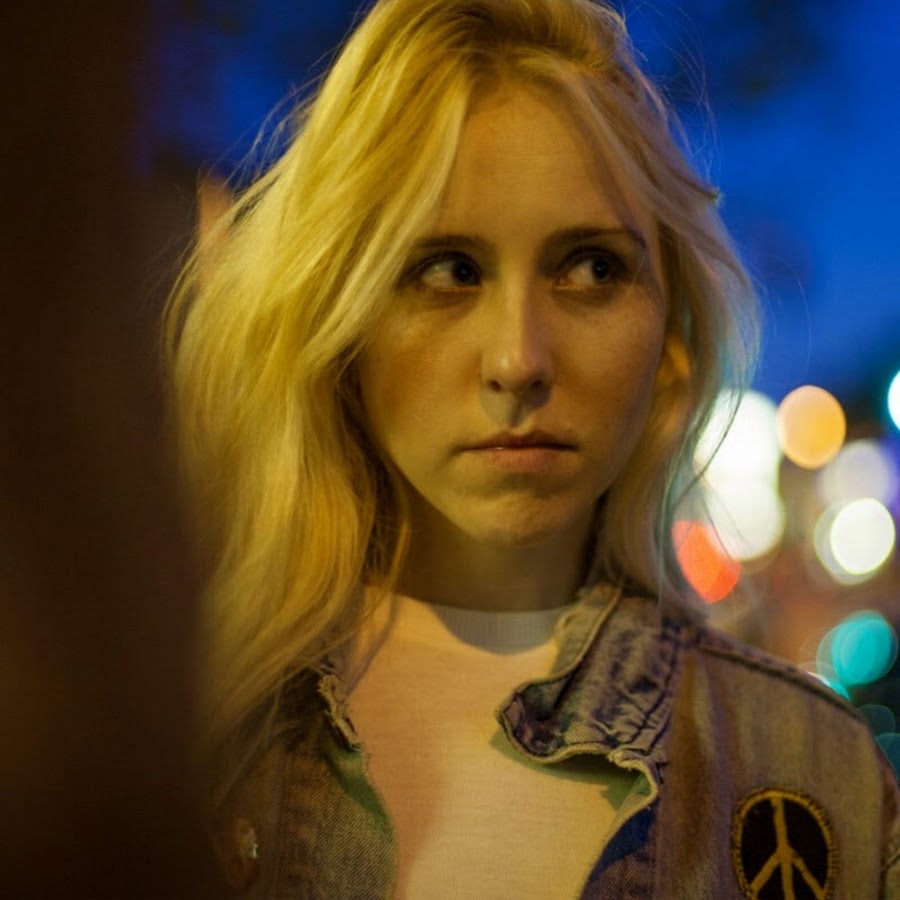 Was she one of the ones who talked about her experiences with RA?

she came forward to the nyt and they told her they already more than enough women come forward.