It sounds like an eclectic piece of music with big rockers, ‘80s-inspired pieces, and melancholic ballads.

There’s very little here that’s as simple or black and white as she wants it to be. Phoebe Bridgers did express that she’s had her interviews censored or edited to be less damning towards Adams:

The New York Times’ reporting on the abuse allegations of seven women against Ryan Adams has prompted a number of statements from those in the musician’s orbit. Frequent collaborator Jenny Lewis, for example, tweeted that she stands “in solidarity...

The idea that she should be denied the luxury of retrospection about her personal experiences as she ages is totally disingenuous. The funny thing no one ever remarks on here is that this fling happened the same year Ryan and MM threw their fifth year anniversary party.

This rhetoric about why Ryan should be punished while others are not and then listing only contemporary POC examples? Wtf. Burn it all down. I don’t understand how anyone thinks the world is going to get better if we owe it more to abusers to protect their reputations than we owe it to victims to share their experiences. I see more support for prosecuting women who make false rape allegations than I do for justice for actual rape victims, despite the fact that a man is 215x more likely to BE RAPED than to be falsely accused.

Ryan Adams is a target because he’s never been that commercially successful, it’s low stakes, and low fruit. But to deride the very real experiences of so many women, especially because two of them happen to be more successful than him, is reprehensible. They don’t owe him their silence any more than he owed them a healthy relationship.

Yup. And there obviously also has to be a “RAT Classics Vol I” and a bunch of other stuff from the “Star Wars” sessions, “War & Peace”, etc. Do not forget the reference disc with the 50 seconds snippets of all the outtakes from JCN on Internet Archive, “Darkbreaker”, the Sad Dracula stuff, etc. I would not be surprised if there are at least 5–6 reference discs containing both known and unissued songs from 2005–2007. And I really hope that there are reference discs with the unmixed (un-ProTool:ed) songs from the Cardinology session.

Also has anyone else seen the deluge of “limited” merch he’s been selling. Cash grab city.

Good god! What a shitty piece of writing!

I got about a third of the way through it before I quit and wanted to track down the author.

i couldn’t read it…didn’t care to track down the author…i knew’d you do it for us!!!

Another article by the same author. Lots of conjecture here based on an anonymous quote that Ryan deleted. Enjoy!

Is The Cancellation Of Ryan Adams A Personal Vengeance? - rock nyc

Twitter is full of angry mobs, but nothing can explain the complete cancellation of Ryan Adams unless this was a personal vengeance?

Maybe his sister is writing these to make sure he won’t move into the basement.

That ‘Rock NYC’ looks like a shit publication, and the author is functioning at a high school level. That’s what we get for getting rid of gatekeepers and diminishing skilled professionals. But it is the internet, so every two-digit IQ bozo gets to put their opinions and ideas up there and claim they are as valid as anyone’s.

She reviewed Wednesdays too. Here’s a quote…

It’s not a question of talent or music, Adams’ career has become so intertwined with last year’s sexual allegations in the mind of some people that their righteousness will prevent them to engage with such art. Too bad for them, it’s a beautiful album. Thanks to this very personal collection of songs, Ryan Adams draws healing paths on the map of his soul, traveling through his memories of love and loss and it’s up to us to accept the journey. 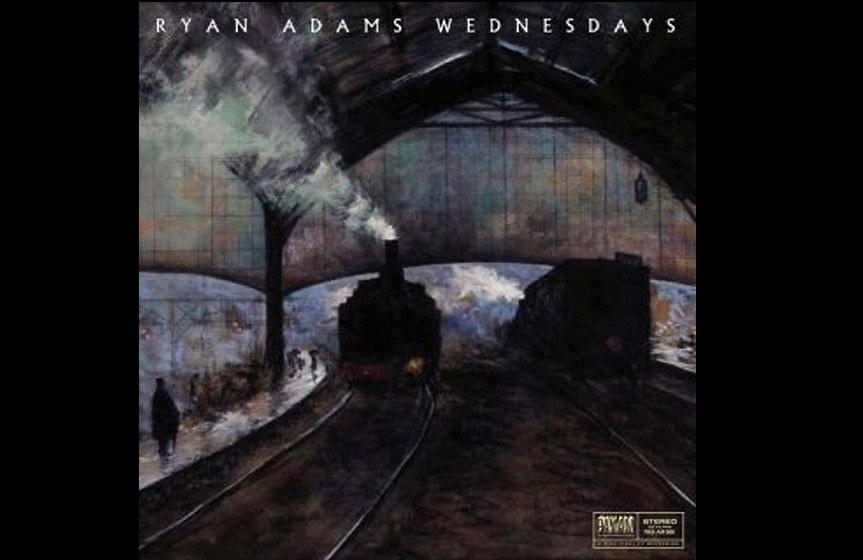 Wednesdays seems crowded with confessional songs, whereas these same songs may have originally been split over the three albums

It’s not a question of talent or music,

That’s exactly what it is a question of. At least for me. His new music has sucked for over a decade now.

The sentence in no way addresses the quality of the music, just that it is up to us to listen or not. That is groundbreaking stuff. It’s not a review, it’s an acceptance of a non-apology and a tacit admission that the material is mediocre.

it’s up to us to accept the journey.

The author also filed a FOIPA request for documents regarding Ryan’s contact with “Ava.” 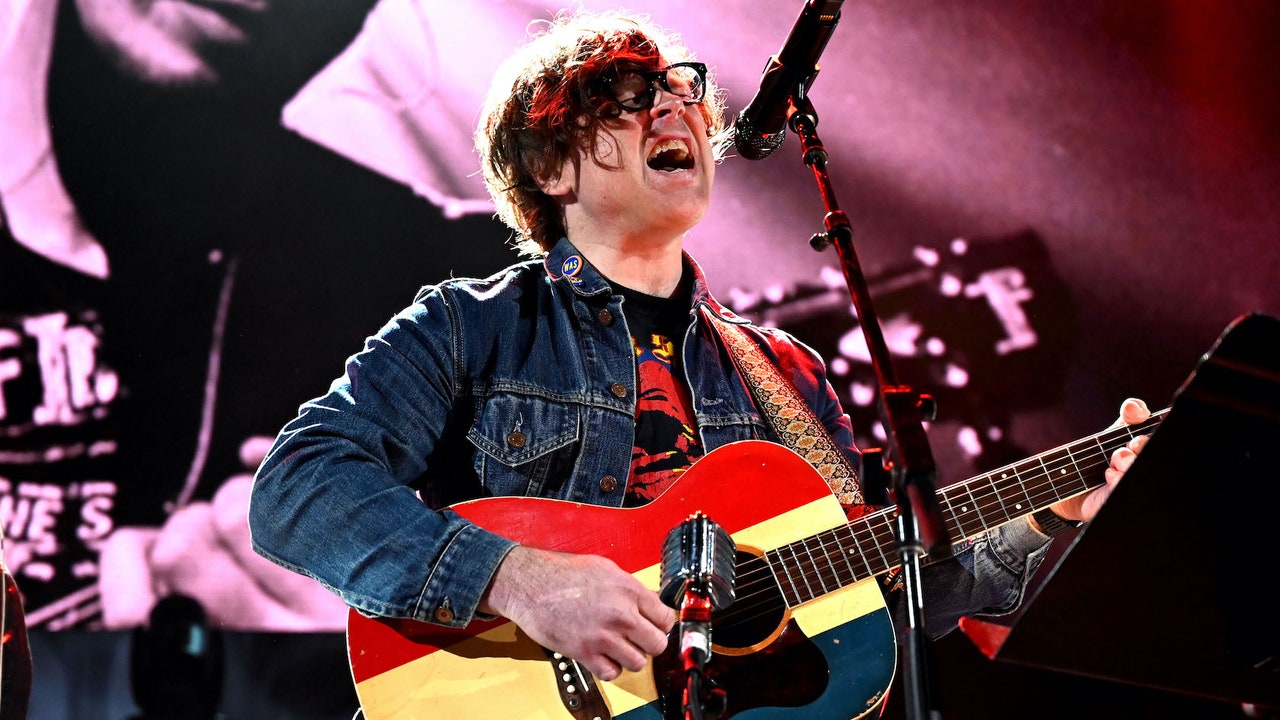 It's too bad my FOIPA request to the FBI failed, but, in the end, personal lives were exposed in the media for a very specific purpose.

Isn’t that the job of the FBI? What a weirdo. I’m starting to think I’m onto something my theory that she’s Ryan’s sister.