Please do not engage me with comments like this when I replied to saf’s question by just stating what has been said on reddit. I have zero interest or stakes, for that matter, in discussing these issues. Take this debate to someone else. Have a twinkie.

It’s beyond me that anyone can still support this guy after everything he’s done. I cannot separate the artist from the severely flawed person that seems to have no genuine desire to be better, do better or own his mistakes. And I question the morality of anyone who can.

I don’t know about morality, but I question the taste of anyone who can.

I appreciate the answer, friend. 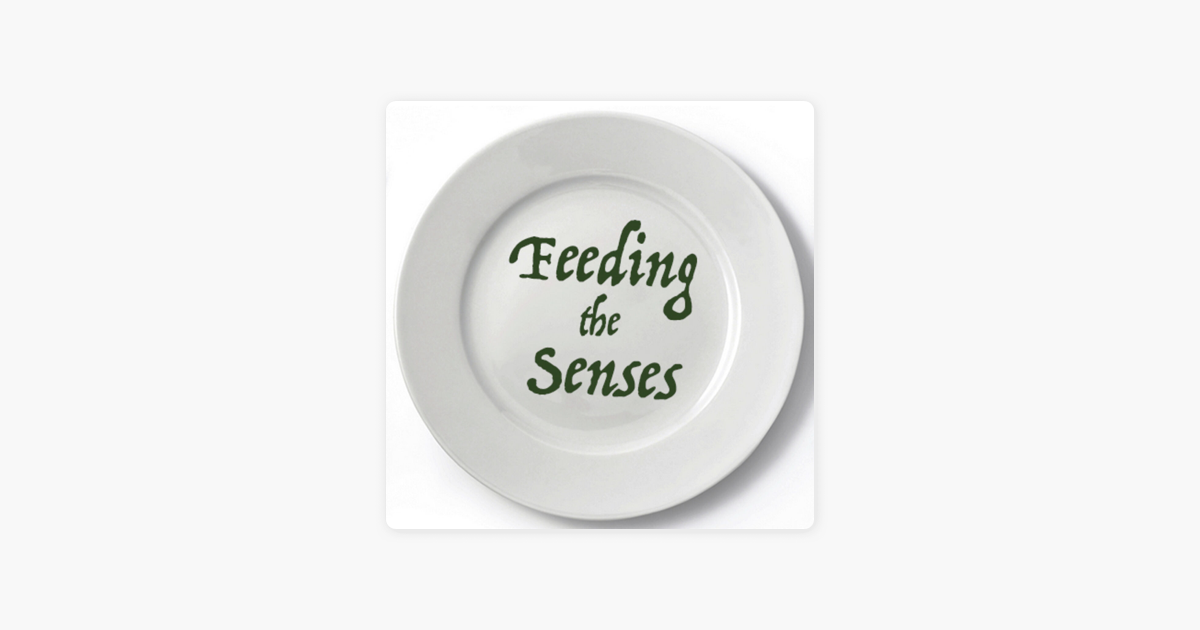 Does he talk any shit?

In particular, does he talk about what it’s like to stare at Steve Earle’s ass crack every night? That man has a serious plumber’s pants problem on stage.

I’m listening to it right now. Just skipped over the first song break which was Magnolia Mountain from Cold Roses (not live or rare or whatever) but goddamn this host is killing me. He acknowledges everything said with a recognition noise and half way through he’s already demanded “so did you play on that album or did you just tour it” twice. Brad is delightful.

Very gossip light, even though our host here tried to bait him twice. Brad just deftly opined that he never met Paul Westerberg for the same idea of not wanting to taint music with personality. All he got out of him was a scoff noise.

Edit: finished it. Nothing much to add here. Brad is great, he thinks Springsteen is a force of nature and got to see him live for the first time backing him when he was with RA. He was sentimental (lightly) about Justin dying and then doing the JT album with Steve. He clearly loves music across the board and he gets really excited about it. They spend the last bit talking about other famous drummers and he had some goss and fan boying there. Not a waste of time, but also not Daily Mail salacious.

Edit edit: if you start a podcast, try not to act like you constantly need to prove you know every single thing and every single venue and every single person every three seconds. It’s okay. We all assume you’re qualified to host if you’re booking guests of this caliber. Totally grating.

I inadvertently accused Graboff of something unsavory one time on the old board and Brad was quick to join the thread and defend him. Don’t remember him posting much outside of that, but he always seemed like a good guy. Crazy to think that two of the guys from the later incarnation of the Cardinals have passed now.

I would be scared shitless of meeting Paul Westerberg. Got too much wrapped up in that guy.

It’s a bit weird that one year after Aoife O’Donovan puts out a cover of the full Nebraska album, now Ryry does the same thing.

If Ryan put out a Nebraska cover album his douche meter just went beyond the red zone zone it’s been living in for years now. 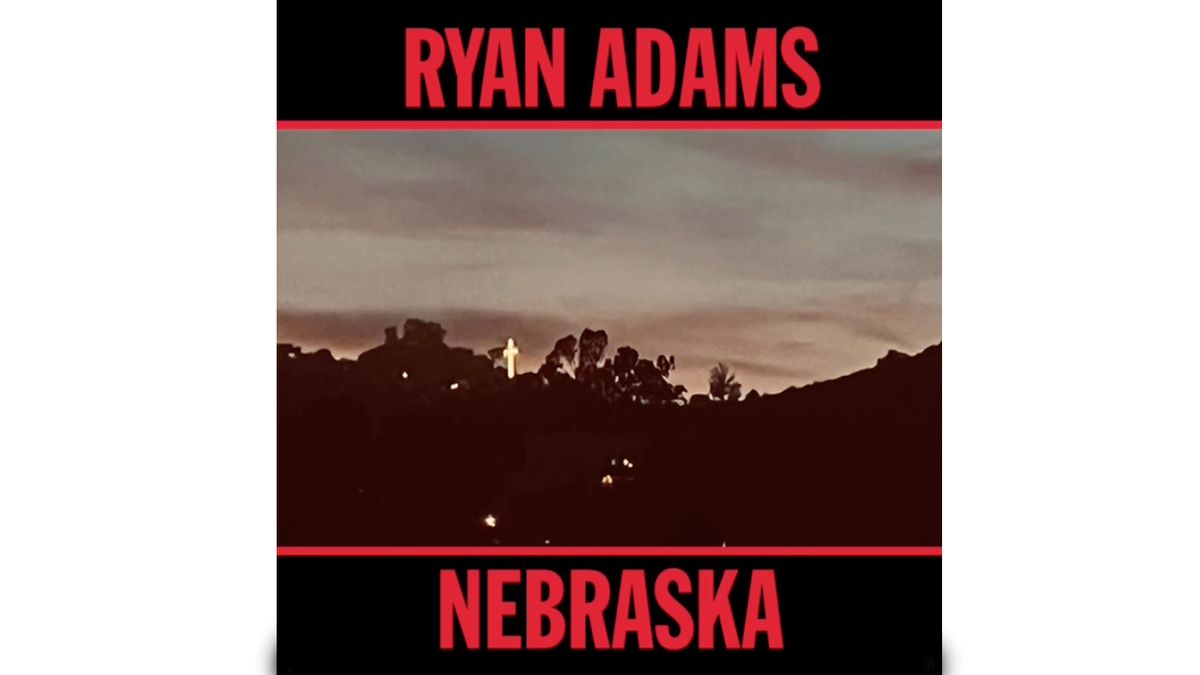 Ryan Adams has covered the whole of Bruce Springsteen's Nebraska album and he's...

"What a special album that taught me so much about songwriting"

There is only one unreleased version of Nebraska that the world needs to hear in all its glory and greatness:

There is only one unreleased version of Nebraska that the world needs to hear in all its glory and greatness:

That sounds completely fake to my ears. Like someone isolated the vocals from the album track and added some guitar and drums. And the only one unreleased song from the Nebraska session that the world needs to hear is Child Bride, which brings us back on the topic of the thread.

Here we go again … Sounds about the same as the bootleg version of “Janey Needs a Shooter” from 1978 and some of the full band stuff on Lost Masters, but who knows.
EDIT: Hmmm, seems that you are right about the fake video. But at least we are having a peachy time together, as always.

I can’t help it that you’re wrong about everything.

That’s what she told you last night.