May he sail on eagle wings high above the canyon of the cosmos.

I learned this news from Ryan’s instagram this morning and unfortunately my first afterthought was “did Ryan kill him? Maybe he knew too much…”

It doesn’t matter to me but I wonder how he died because he was so young. I haven’t read any articles on it yet

I can’t remember which shows I saw him perform at. I think it was Cleveland and Pittsburgh around 2006, 2007… the years and shows all blur together at this point 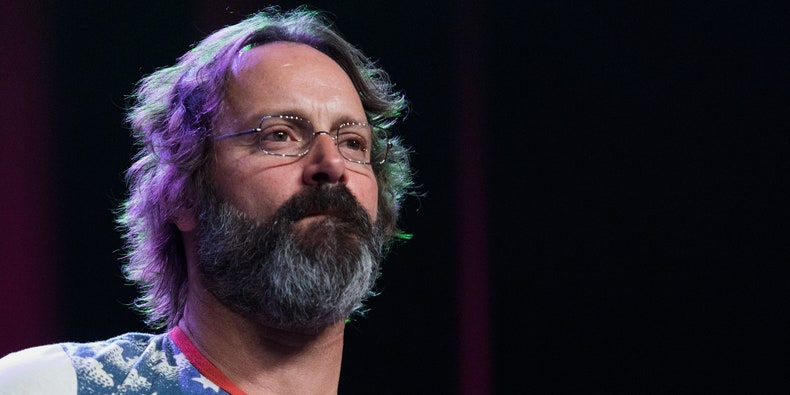 The musician, who has died by suicide, played with Ryan Adams, Cass McCombs, Phil Lesh, and many more

I read this Pitchfork article after I posted the message earlier

Whoa. Did not know that part. Assumed he had a heart attack or something. That’s horrible.

I don’t often feel too much when someone I didn’t really know passes, but he took the time to chat with us in times past and he was one of the good ones. I feel sad at this one.

I am listening to lots of Cardinal shows today. Miss those days. Feel free to judge, but it was wonderful time period. Neil was amazing. Another beautiful soul lost. Go easy.

Please, for a little while, try to reign in the crazy.

No shit. He’s once again overstepped the boundaries of bad taste.

I can’t believe this news. One of my very favorites. I really love all his work with Chris Robinson, Ryan Adams and Circles Around The Sun.

A really good photographer too.

His harmony vocals and lead guitar was the heart and soul of the Cardinals for me.

Saw Ryan was back on Twitter and mentioned Neal a couple times. Gotta suck to lose a friend, but wonder if they even talked anymore.

This would make me think they have, and recently, but who knows for sure.

Oh man. My heart is broken. It’s too much What an honor to have known you, true believer. I love you, always. Go easy, brother. Go easy. Through thick and thin your heart was a lighthouse of kindness. Your eyes a mirror to a better world- your soul bled into ever note. I don’t know how to even feel right now. Grateful for your time. But immense loss. “I've seen things you people wouldn't believe. Attack ships on fire off the shoulder of Orion. I watched C-beams glitter in the dark near the Tannhäuser Gate. All those moments will be lost in time, like tears in rain.” #RipNealCasal

Yeah, who knows. Just realized half of Ryan’s lyrics are about Blade Runner though. 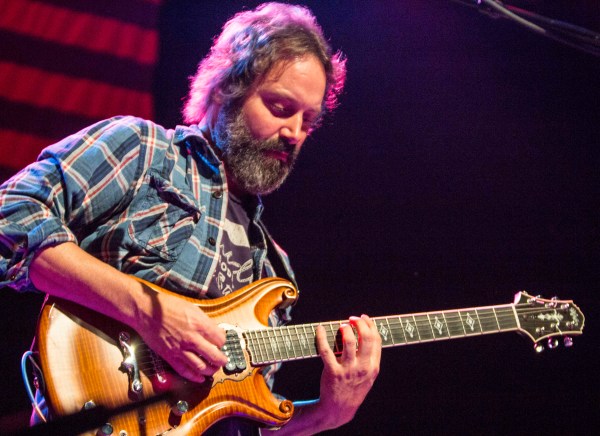 In-demand musician, who died this week at 50, talked Grateful Dead, playing Willie Nelson’s “Trigger,’ and why he didn’t consider himself a guitar hero

I don’t mean to sound like an asshole. Neal seemed like a really good dude, and it’s sad when anyone falls into the depths of suicide, but I had that afterthought about Ryan conspiring to bump him off knowing how close they were and that Ryan is a satanic asshole.

It was meant as a bad joke on Ryan. No disrespect to Neal. He wouldve been one of the first to speak out if Ryan had done anything that bad when they were together.

Well I don’t care if you understand me or not. I didnt say anything disrespectful about Neal here. My pepper is for Ryan.