she looks determined and commands the room!

Oh noes! Does on ice floes!

Now THAT is a bouffant! 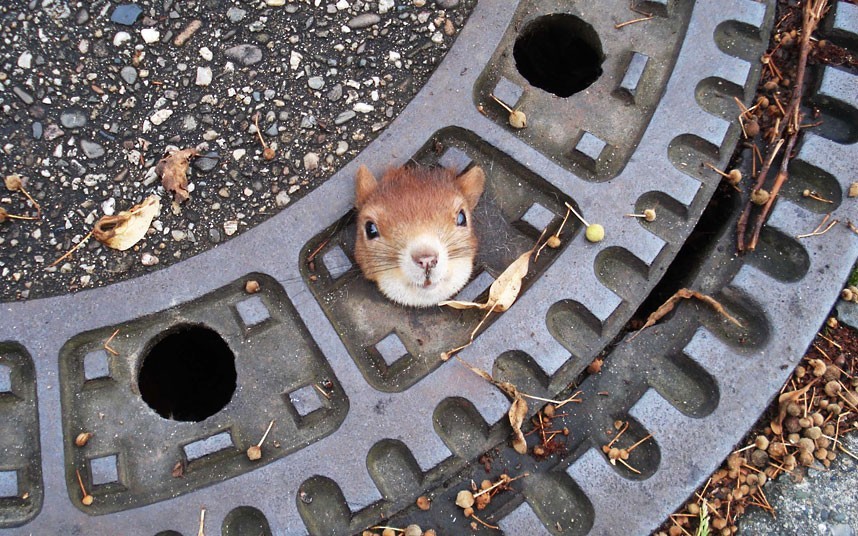 This makes me so sad. My bucket list needs a new bucket now. 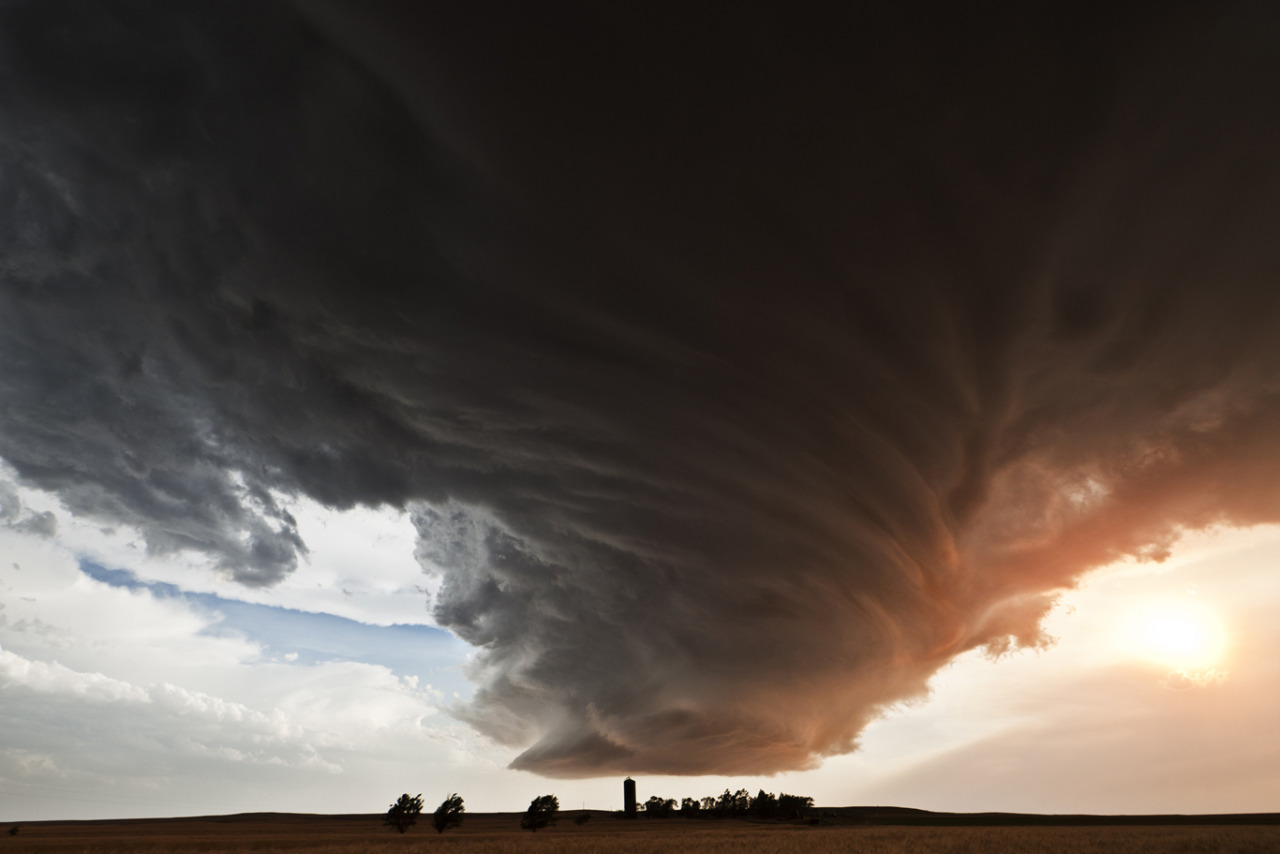 I was lucky enough to go there several times as a kid and adult. As a kid it felt massive.

we were just there over xmas.

what a gut punch that is…some of the structure in there dates back to the 13th century.

sad, sad, sad.
but so very happy to have seen in it and shown my two girls.

Someday I want to go to Europe. A trip to see the great architecture and art over on that side of the pond.

Back when I was in high school I took a humanities class from a teacher that was over the top compassionate about the history of music, art and architecture in Europe. We studied the pendentive arch, flying buttresses, gargoyles and all that. Notre Dame is/was such a crown jewel of all that.

I don’t know if I’ll ever get there, but I can dream.

Life is short
Just Fucking do it

This is 5 days in paris and 5 days in london w/ air fare and lodging …that’s premium economy flight and that’s basic hotel and that’s 10 days…go to tripmasters and start working out your itinerary…you can not substitute a real visit to europe w/ a humanities teacher…you can…but the real deal is the money shot. save up and just go dougo! She gave me water.

We got plane tickets for about $800 each (I’ve seen them as low as $450 since). Stayed in an airbnb right around the corner from the now horribly famous Bataclan. Two weeks cost us about $1100 ‘rent’. I have a friend going in October with an airbnb for $65 a night.

It will always be a great place to visit–so start planning now!

My vacation time - if I get any - will be spent on our lake.

fair. but something i do, and you can do it too…
any dollar bill i have i don’t spend and it goes right into a jar…FOR A YEAR.

last year i did that for 7 months going into our vacation and i had an extra 400 plus to spend overseas…not much but it’s 400 i wouldn’t have had otherwise. this year, it’s almost may and i have that much in there already…i’m saving up for my big two week camping/fishing trip up near the great white north of Wollaston lake Saskatchewan and i’ll need every dollar i can get
it is a 26 hour drive from my front door and my buddy says we’re 4 hours away from polar bear country!!! we are doing the grand slam of fishing: walleye, pike, lake trout and grayling and i told him i wanted to catch tiger trout and so i’ve already mapped along the way where we’re gonna go. i also pinpointed all the dairy queens along the route too.

Not mine…pics of the day: and so north east sask has tons of black bears and they’re fucking huuuuuuge…not planning to hunt but will protect if we have to:

That looks like that will be a great trip, Balv.

My friend John was here last weekend from Quebec and he was showing me pictures of where he lives now. He’s a couple hours north of Montreal, near the Mont Tremblant ski resort. They have some really good fishing up there too.