This is a crazy story. You must have had a feeling about it.

Jason Isbell and The 400 Unit were among the performers at last weekend’s MEMPHO Music Festival in Memphis. The singer-songwriter led his band through a pair of Tom Petty classics as part of their set at Shelby Farms Park on Saturday.

Touring in support of their recently issued LP The Nashville Sound, Jason Isbell and The 400 Unit performed several songs from the album, such as “Cumberland Gap,” Hope the High Road” and “Last Of My Kind.” The set also saw a few selections from Isbell’s previous solo efforts Something More Than Free and Southeastern with a couple cuts from his time with Drive-By Truckers.

Following a performance of The Nashville Sound track “If We Were Vampires,” Isbell took the stage for a solo acoustic cover of Tom Petty’s early-career single “Even The Losers.” The band then joined or “Anxiety” from the new record and a set-closing rendition of Petty’s hit “American Girl.” Audience-shot video of the two Petty covers can be viewed below

Room at the Top

Not really known outside of Canada, but Tragically Hip singer Gord Downie succumbed to his brain tumour last night.

sorry to hear this, RIP.

They have a lot of fans in The Netherlands (can’t say I’m one of them).

I was lucky enough to see them in concert three times in Grand Rapids back in the '90’s.

They were a powerful force and Gordy was a great bandleader. 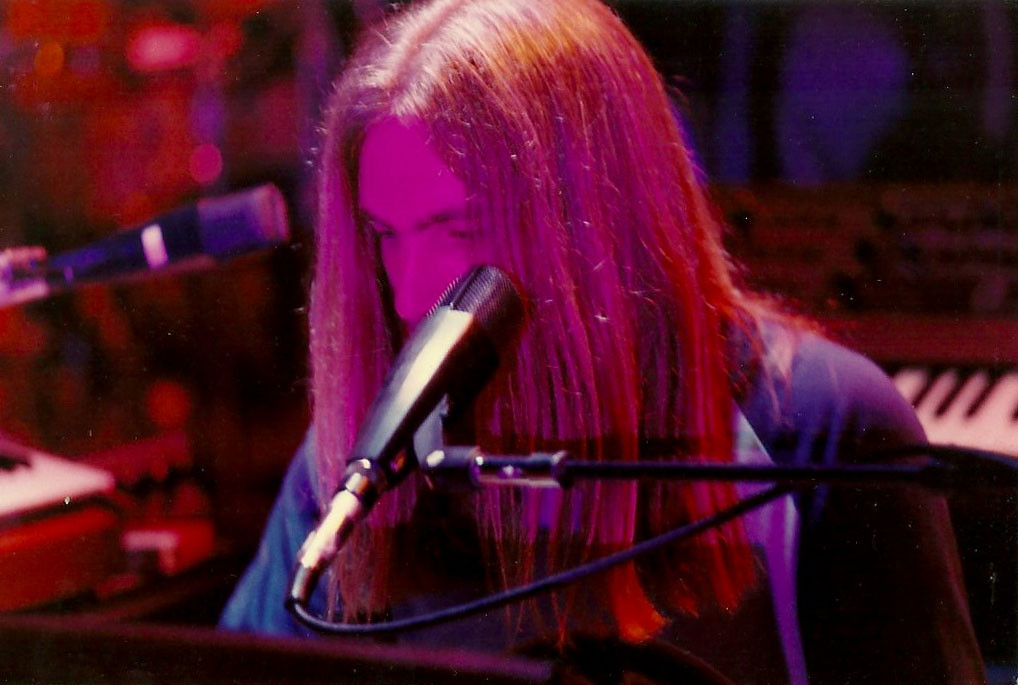 No! I haven’t heard anything…

OK - seeing it pop up now. Of the old timers he was right up there in my book. So simple and joyful. Couldn’t help but put a smile on your face.