By the way, LB, your mom is adorable.

Think about it this way. Most older people die a long protracted death, which involves hospice, care from strangers, and a lack of independence (bed-ridden).

Dying in the middle of playing your favorite sport is probably the best way to shuffle off this mortal coil! Completely serious.

That being said, sorry to hear about this obviously.

I think that’s where her thinking was to begin with. Catch up, man. No skim reading on the important stuff.

When I went to my Mom’s after Larry passed, I kept expecting him to walk around the corner. It’s hard. Everything around her is them. I know when I flew in to see her after it happened, my family said they could see how it was comforting to have me there. Your Mom is going to need you and your brother probably more than she even knows. My brother and I really stepped up communication with my Mom. Nothing is too small or silly to talk about just to keep her going. I really feel for you.

Up until this happened my grandfather, Pop Pop Leon, was the only person I knew who died doing what he loved. He was a big gambler. The track every week, bus trip to Atlantic City once a month, and trips to Vegas or Puerto Rico every year to casino hotels.

It was my grandparents 52nd wedding anniversary and they were in Puerto Rico with 8 other couples!! After a nice dinner the men went to the craps table. On a lucky roll Pop Pop Leon had a heart attack and died right there at the craps table. He was 75.

He was such a character and I always say if you asked him how he’d want to die he would say at the craps table, on a lucky roll.

He was the best!!

I think that’s where her thinking was to begin with.

Yes, but it’s worth repeating and elaborating upon.

Thanks, Nick.
This will make her day. Sorry to hear the news on Roy Clark. He had a lot of friends around here and played Heritage guitars for years.

Roy Clark was a comedian and superb guitar player.

Bob Einstein, a two-time Emmy winner who has recurred on HBO’s Curb Your Enthusiasm since its launch and created the wacky Super Dave Osborne character, died today in Indian Wells, CA. He was… 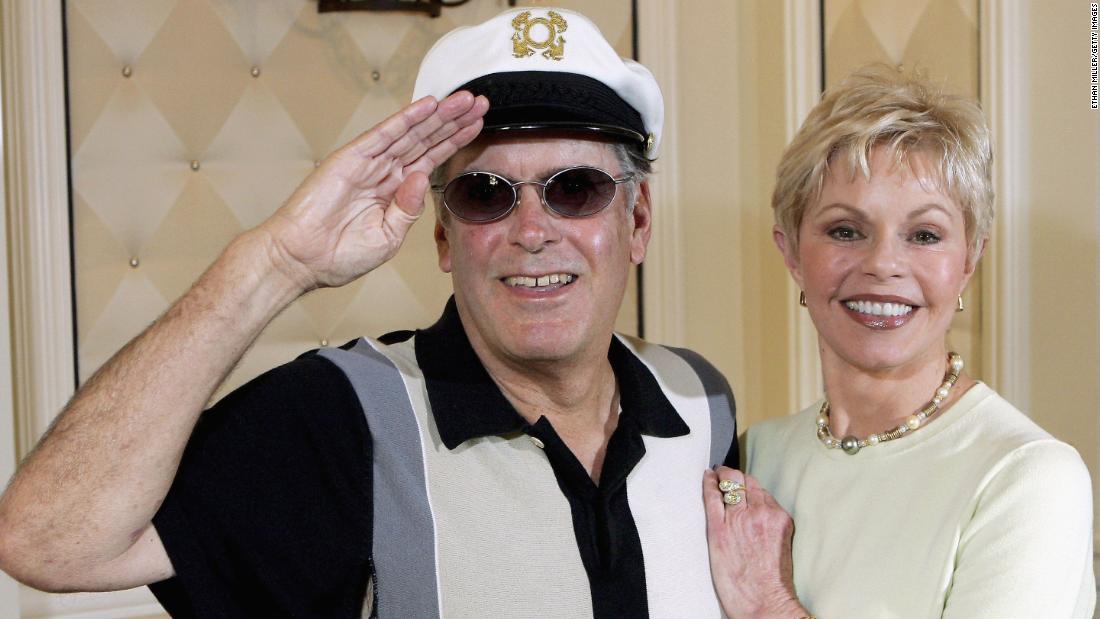 Daryl Dragon, one half of popular '70s duo The Captain & Tennille, died Wednesday, according to his publicist Harlan Boll. He was 76.

Wow. I thought he died a decade ago.