I read the Wrecking Crew book and I remember him sight reading some songs that he did one take on. Insane.

Scott Walker. And thus starts the US audience catching up to the UK in terms of listening to his stuff, despite the fact that he was American.

Ranking Roger, of English Beat and General Public, Dies at 56

Roger Charlery, aka Ranking Roger, the singer and toaster from the English Beat, General Public and Special Beat, died today after a battle with cancer, a rep for the band confirmed to Variety. He …

Nipsey Hussle, who had a great name, a great flow, and was doing good things.

Nipsey Hussle wasn't just a rapper. He was a man with ambitions to reinvest in his community and shift a culture of black capitalism in South L.A. His death at 33 is a cruel reminder that the streets are always watching.

Shawn Smith of Brad/Satchel has apparently died in his sleep from complications due to diabetes. Same day as Kurt Cobain and Layne Staley, it would seem. Never really listened to much of his stuff but he had a great voice.

I remember Brad and Satchel, but don’t think I ever saw them. Diabeetus by the looks of it. 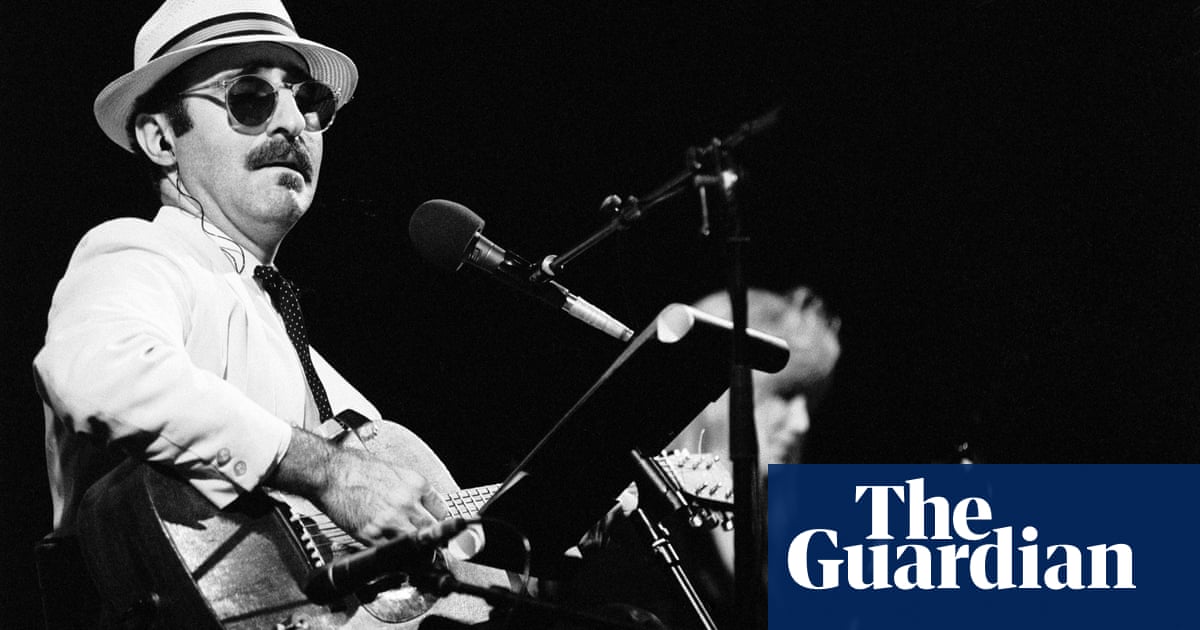 Singer-songwriter, known for his Vaudeville and Tin Pan Alley music, released 16 albums and retired in 2015 after health problems

Minnesota blues hero Tony Glover, an influence on Dylan and the Stones, dies at...

After his '60s trio Koerner, Ray & Glover, the harmonica blower went on to become an esteemed music writer and radio host but was still often called on stage by Patti Smith, Beck and others.

I saw Leon Redbone backing up Tom Waits in 1976. He was so great and consistent. Similar to Waits in many respects, he never broke character. Unlike Waits, his style never really changed much… he was that niche.

Here is a double-exposure I shot of both him and Waits - even though it is hard to make out Leon in this shot. Apple is finally going to put iTunes out of its misery

A little more than 18 years after Steve Jobs first introduced Apple’s iTunes software at the 2001 Macworld Expo in San Francisco, pointing to a “music revolution” that was underwa…

Is he claiming to be one to have died to get more sympathy?