Yeah, I was going to say…

He was a Vinnie Bobarino wanna be.

Something I posted to FB for your consideration:

As we head into Primary Season I wanted to just give a quick “Something to think about” for my friends considering voting for any of the candidates who have pledged to criminalize private insurance as part of a healthcare overhaul (Warren & Sanders) as opposed to a public option.

To my mind, America is not ready for universal healthcare. Not because we can’t afford it. Because we are not ready as a society for it. There are plenty of first world nations across the globe that make it work with varying degrees of success but they all share something in common that we don’t have in this country any longer: pragmatic conservatives. There are conservatives the world over that believe in small government where appropriate and balancing out labor vs capital, etc. but somehow have found a way to also agree that climate change is something at least accelerated by mankind, all people should be able to go about the business of living without fear of discrimination, and that healthcare is a fundamental right.

As a nation, we simply have not evolved to a point at which we have enough empathy and decency towards our fellow man to push ahead with the necessary united front way of thinking it would require to implement a longstanding universal healthcare program. It has to be something conservatives (individually or as a party) warm up to or it is likely to be weaponized.

As much as it kicks my guts to say it, we will eventually have another Trump-like figure in the Oval Office. Let’s play out a scenario where Sanders or Warren somehow implement a universal healthcare system and miraculously get it passed:

Twelve years down the road when private insurance is criminalized and the only access to critical health services is via government plans along comes Trump II… He starts implementing policies which demonize opponents of all sorts:

“So you’ve become a citizen this year? How about we make it so you have to wait a decade before you get coverage? And you, your family has only been in this country for two generations? Your family couldn’t possibly have paid enough into the system in order to justify qualify for coverage. How about California? You guys choose to put yourselves at risk by living in an area predisposed to earthquakes and other natural disasters (and you didn’t vote for me). Why should the ‘real’ Americans in what you call the flyover states subsidize your bad choices? Programs to help drug and alcohol addicts get sober? Who needs them? AIDS clinics for the destitute? They don’t pay taxes, screw them! Muslim women wear hajibs that block most of their skin from sunlight! Are we supposed to pay for their vitamin D deficiencies? Take them off the roles!”

Do you really not see at least some of the above happening?

When people try to plan and implement large-scale programs like this they tend to forget one crucial element. The fact that they all require that those in charge to be decent, well-meaning people operating from a position of good faith. Four years ago I would have laughed if someone said we would have a guy like Trump occupying the Oval Office. 2016 taught me that anything can happen if you get people scared enough. As much as I like to think the American people have learned their lesson about bowing to fear instead of clinging to hope, I know our battles with indecency will not be over for decades to come.

While I am not sure what negatives would accompany a universal plan that bans private insurance would arise, I would trust a person like Warren or Sanders to do their best to implement them. But I am not so naïve to think that Donald Trump Jr (for example) wouldn’t use our dependence on such a system as leverage.

All that said, I’ll vote for whomever opposes DJT. I’m a centrist in many ways and it is likely that person will support many plans that I think are ridiculous. But whomever it is (based on those currently in the race) they are decent, smart people. We can always adjust policies later on. But we need to start working on our soul right now.

I’m counting on the death panels to take care of the problem you outline here.

So you prefer private insurance?

Whatever gets the job done.

I think you are ascribing WAY too much power to the office of POTUS. Do you actually think banning private health insurance would pass both houses of Congress?

It was a complete log-jam getting Romney care passed. I would be pleased/surprised if Bernie could just regulate a smidge on pharma costs.

Because we are not ready as a society for it.

I agree. England had to be bombed to smithereens before they decided the NHS was a good idea.

Rand Paul is a coward in the service of a bully. Shame on him.

Rand Paul is a piece of shit

Term limits would keep them all (more) honest.

Seriously, it’s the only solution. We can’t get money out of politics, and money only has influence if you become a career politician.

Keeping senators, congresspeople on indefinitely with no term limits only makes them less employable (except as lobbyists).

Cowardice, obsequiousness, venality, all stem from the need to be re-elected. No one who is doing a job for an eight year term limit is going to be nearly as corrupt.

Also, not passing a $700 billion budget for Cheetolini would have sent a more powerful message than tearing up a few sheets of paper.

I’m at home today otherwise I’d be using company time and Photoshop to create a “who tore it better” between her and Sinead. It’ll happen.

Maybe they can build a wall through Greenland too. 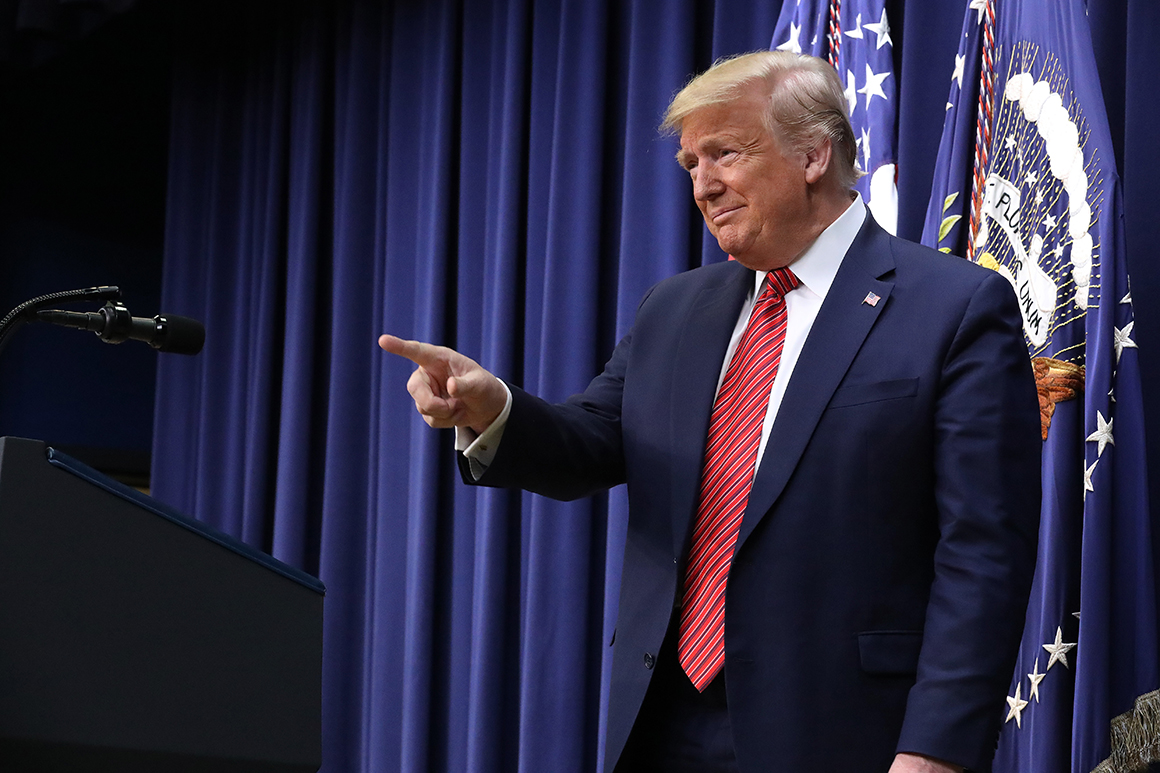 The funds would “establish a permanent diplomatic presence in Greenland, which was previously notified to Congress,” according to the request.