If You Ever Wanted to See White-on-White Crime, Check Out These Reactions to...

Have you ever taken a pacifier from a baby?

This tweek was hilarious:

“This is the last straw.
I have been watching NASCAR events for 10 years and I have weathered all of the sjw bulshit.
I’m cancelling my subscription and myself, my wife, and her boyfriend will not be watching any further NASCAR events. you have lost a valuable customer today”

“Myself, my wife and her boyfriend will no longer watch NASCAR!”

That made me laugh. 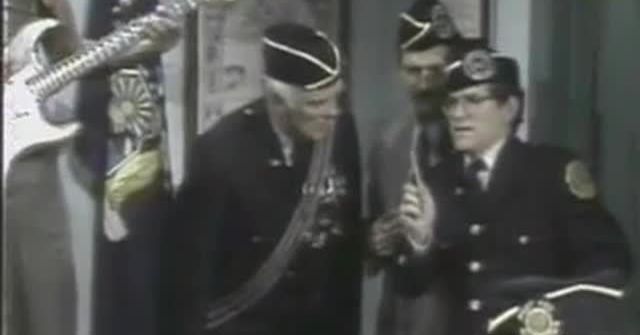 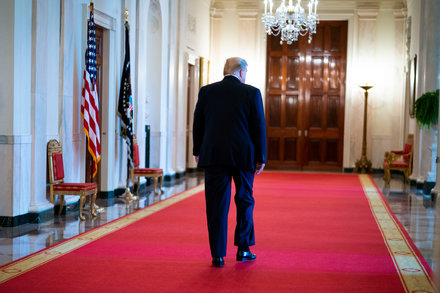 Does Trump Want to Fight for a Second Term? His Self-Sabotage Worries Aides

Advisers and allies say the president’s repeated acts of self-destruction have significantly damaged his re-election prospects, and yet he appears mostly unable, or unwilling, to curtail them.

Guys, is this Meade in Richmond? @Waves is the best at recognizing gynecomastia.

Context is the Stonewall Jackson statue on Monument Ave in Richmond is about to be removed.

That sure as fuck is Meade. Wow.

In case there is any doubt, same shirt.

Don’t know how you found that, Ely but it’s FS GOLD.

I used to live in Richmond and I’m FB buddies with former colleagues there who posted pics at the monument today and there was a still shot of Skelton. Someone mentioned tthat RVA Mag’s instagram had video of the incident and that’s where I found it.

I was going to make a Zapruder reference with assy troll instead of grassy knoll, but I couldn’t fashion the quip correctly.

Holy fuck! Nice find. I like the dude chanting “Thorazine!”

The Sheriffs Dept should be thankful he did not unleash the true power of his Germanic build.

I go to Richmond a lot and use Monument Ave as a cross-town thoroughfare because it moves so much more quickly than Broad Street.

Not so much any more I suppose.

A few years ago they added a statue of local sports figure Arthur Ashe to the Monument Ave run of statues, then re-named a long cross street called simply Boulevard to Arthur Ashe Boulevard.

The city was trying, but as progressive as it may have become, there is still plenty of that old, pudgy white racist crap there. Not rednecks, those are everywhere, but tubby little drunk cokehead private school shitheads. But it is a whole lot better than it was 20 years ago.

One of the guys commenting says something about his girly scream. If they only knew the beautiful tone he has on hits like “Fat No More” and “Sweet Tea”

I just did a show and tell at work to get my coworkers up on Meade. They are stunned.