… because its time they got their own thread. Here are a couple of my 45’s from my favorite rock and roll band. I think I’ve got a few more too.

I used to have this album, but sadly I’ve lost track of it and can no longer find it. And if you want the mp3 version of Jamming With Edward I can put it in the box for you.

When I was over at RAA, thewinow gave me these: And when I used to sell vinyl, I got this one to sell but kept it for myself: 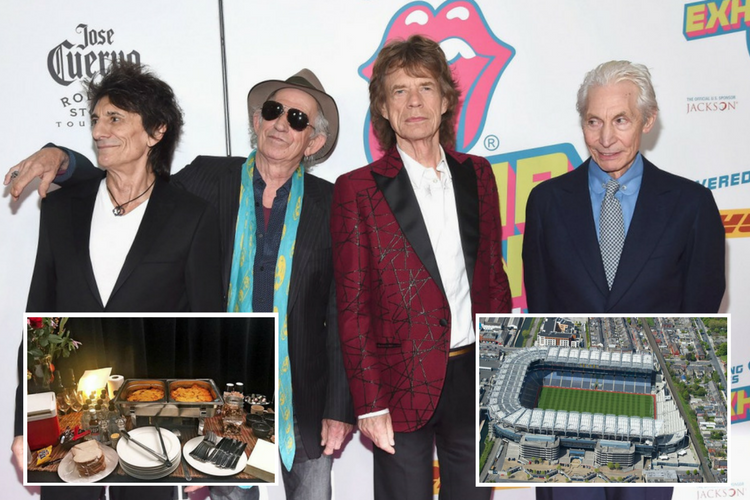 THE Rolling Stones get some satisfaction before their massive Croke Park concert — from shepherd’s pie. And the band plan to chow down on bananas dipped in caviar before their Dublin show. Guitaris… This one’s grooves are about worn out.

The 12 days that changed the Rolling Stones forever

Think of the groups considered major threats to Western civilization and you’re likely to single out scourges like ISIS. Nowhere…

My best friend lived in California back in the late 70’s early 80’s. He went to see the Stones at the LA Colosseum in 1981. The bill was Prince/George Thoroughgood and the Destroyers/J.Geils Band/Rolling Stones. Prince got booed off the stage… He told me “We didn’t need to see some pretty boy dancing around on the stage half naked”.

A little while later I saw them at the Pontiac Silverdome in Detroit. the bill was Iggy Pop and the Stooges/Santana/Rolling Stones. Iggy got booed off the stage after a song and a half and flipped off the crowd. He was performing in basically his hometown.

It was just tradition. Nothing personal.

I’ve never seen them. Had tickets to the show in Louisville this summer which obviously didn’t happen.

No worries, they’ll probably be around for another 20 years. 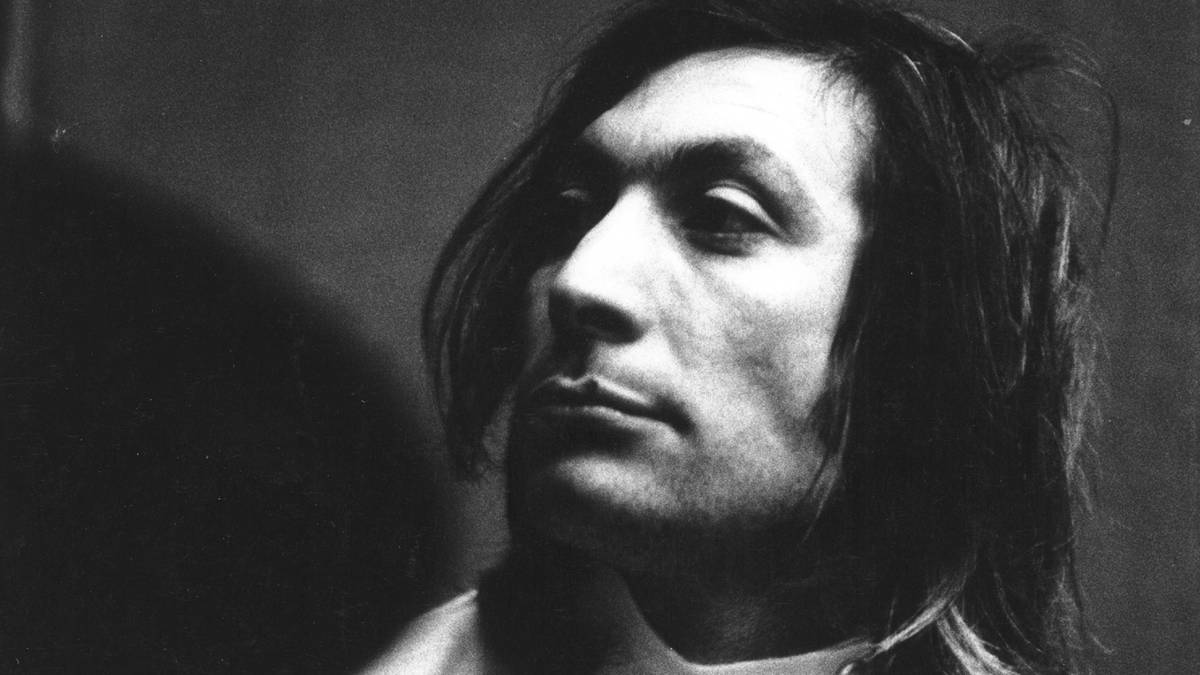 10 brilliant Charlie Watts moments that prove he was the backbone of The Rolling...

Stones drummer Charlie Watts has died aged 80. Here are some of his greatest performances to remember him by.

Can’t you hear me knocking, drums so tight they sound like they’ll burst. What a track.

He animated the Rolling Stones, pumped the band’s blood.