I was surprised there isn’t a Tom Petty thread already. Wildflowers was released 25 years ago today. I was in grad school in Bloomington, IN, and the record store downtown used to be open at midnight on nights before big releases, so you could get the album then. I picked Wildflowers up at midnight, played it straight through, and was blown away. And then all of the singles that came out subsequently had such great outtakes–Girl on LSD in particular.

It’s hard to pick a favorite, but Crawling Back to You is definitely up there. “Most things I worry about / Never happen anyway.”

I still miss Tom Petty all the time.

his loss was a big one for us all

I was in college and I worked at a very cool local record store when this album came out. We had a display for it in the front of the store and I played it every day loud in the store.

The manager would leave or hang out in his office and told me to play whatever I wanted. Sweet job.

What’s crazy is The Black Crowes album Amorica came out the same day. I never realized that.
Two of my all time favorite albums came out on the very same day.

Great to have a Tom Petty thread! Crawling Back to You is probably my big favorite if I had to choose one from Wildflowers, which is my favorite overall, though Hard Promises is a close second. Of course, when I play guitar for friends, I end up doing a good amount of Petty covers through the years, and Crawling Back to You is often a song I turn to. Not sure if this starts at 8 or 9. Picture and caption say different things.

Well it’s 8 and Sheryl Crow is still on.

Hope you’re getting to watch.

Wish there weren’t shots of people dancing at home, but I guess that’s part of it.

We watched on YouTube on our tv.
It was excellent, as expected.

yeah I liked it a lot too! awesome stuff 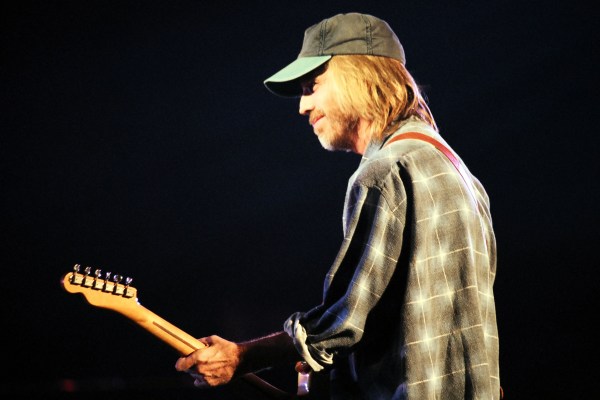 Long-awaited Wildflowers project is on the way, Petty’s family says

You had me at upcoming wildflowers project. 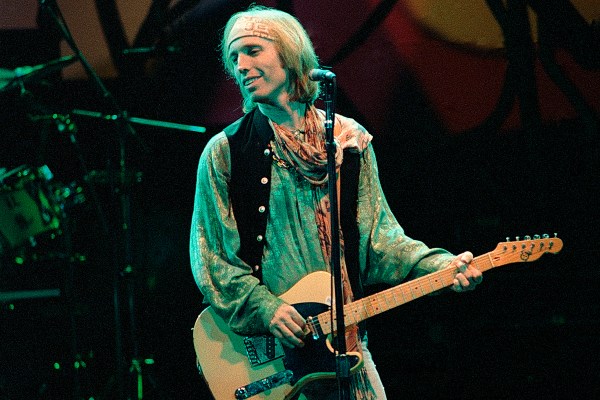 I loved this B-side on first listen.

Can’t wait for this! I pre-ordered the digital deluxe version (edit: the download is FLAC, WAV, and MP3 – very nice). Though I just saw the mug and shirt in the store… tempted to get those too haha

I knew that some of the extra songs ended up on She’s the One, so it’s nice to see which of those were the ones!

California
Hope on Board
Climb That Hill
Hung Up and Overdue

It’s too bad they didn’t replicate the tour shirts from back then. I saw the tour in Indianapolis in '95. My shirt is pretty well worn out.

I ordered that grey T-shirt so far.

I’ll probably get the cd version.

I know what I’ll be asking for for Christmas.

His Live from Gatorville concert was on AXS last night, so I stayed up too late watching it before bed.