I remember this song by Berlin from the 80’s… Not quite this explicit, but pretty strong.

Dunno if this is anybody else’s cup of tea, and I’m about a million years late to the party, but I just started listening to Bat For Lashes, and oh my god she’s amazing. Outstanding voice, solid songwriting… Incredible stuff. Not even really my bag, but you can’t knock solid talent.

I love her too!

look what i’m listening to! 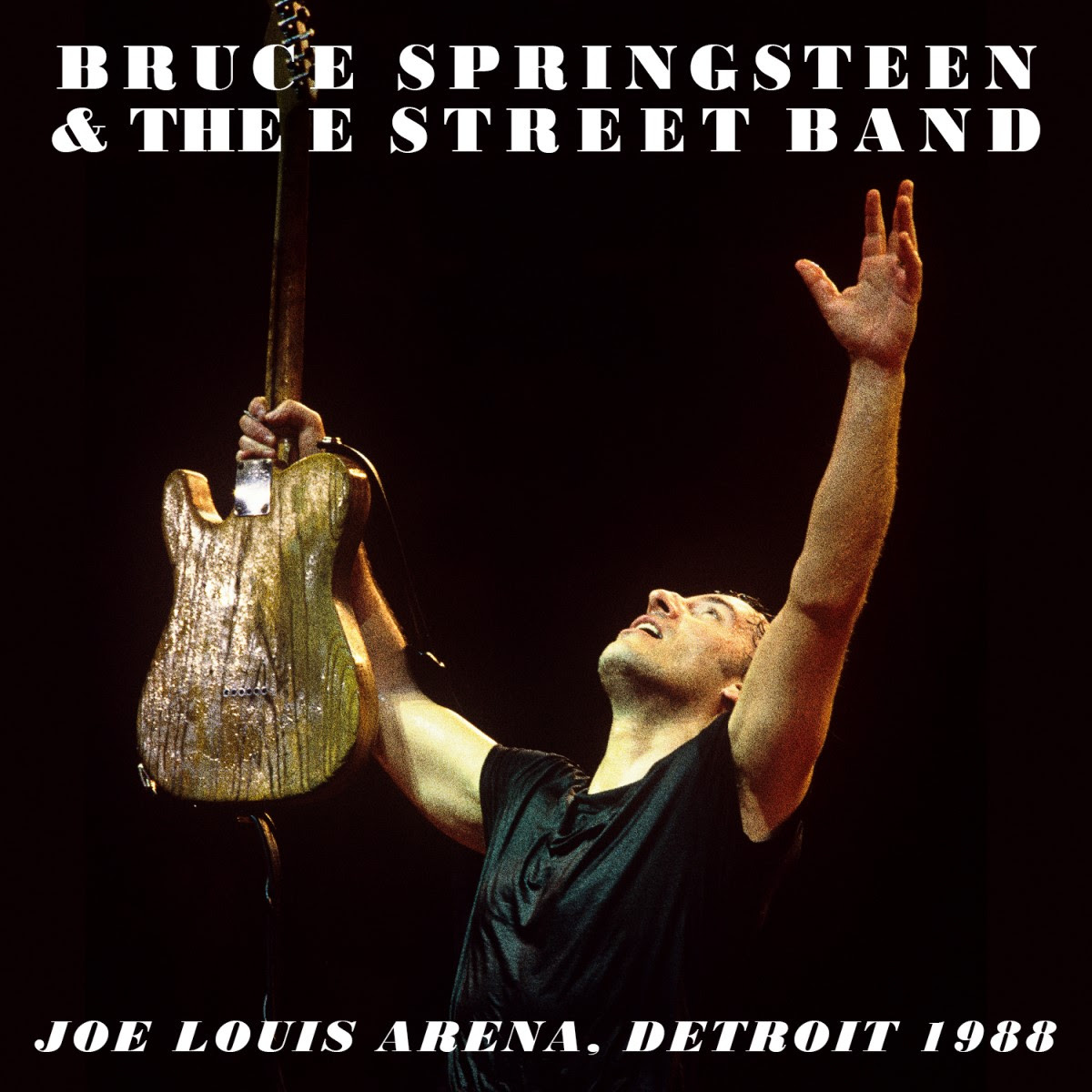 I was there! Here’s my ticket stub. There was a girl who was really drunk and obnoxious behind my wife and I. She was weaving and almost falling down on us for a while… the arena was really steep. She teetered over onto my wife’s back and I had seen enough. I told her and the people she was with to knock it off or just sit down. about a minute later she fell down into my wife’s lap in the row in front of her. I reached down and grabbed her by the belt and picked her up and tossed her back up to her row, then pointed in her face and told her to GET THE FUCK OUT OF HERE, because I was pissed. Her and her friends left and we didn’t see them again. People around us thanked me.

It was a very good show, but it didn’t quite have the same energy as the shows I had seen there by the E-Street band a couple years earlier.

1988 was my first Springsteen show too. I traveled all through Germany to see him four times that year, including the fantastic show in West Berlin. I can’t believe this is over 30 years ago. This is from the night before in East Berlin:

Thanks to @DougoBlue for pointing out/reminding me how good Sadler Vaden is. Love his new album; this is my favorite thus far:

The new Jonathan Wilson album, Dixie Blur, is well worth a listen.
It’s in the box!

New Circles Around the Sun album is all that’s been on through the weekend. This one’s an early stand out:

I just love how the keyboards (well, everything else too) are getting more and more trippy with this band.

I love this band so much already, gives me a Petty vibe, which is something I always need: