Wouldn’t that be great?

Bullshit or not, I gotta find this. Huge fan going back to the Screaming Trees days.

You should be able to find it. I need to get back to it but that damn whiskey fan/brokeback mountain advocate balv keeps distracting me with cuddling videos and other wanker filth like Ted Lasso

ted lasso is the best!

Have you read the one that started it all, In Cold Blood?

Yes. I thought “The Fact of a Body” was really good and it was very reminiscent of the prose. My book came in the mail. Can’t wait to dive into this one.

I want to read that one! I’m not hardback guy though, so I try to wait for paperback.

gonna be reading this soon:

I’m re-reading the Tommyknockers. I hate that this book gets a bad rap for being a cocaine book while IT is lauded as one of the best, they’re really very similar. I also think that this book calls the bluff that King can’t end a novel to save his life…. This one ends with good pacing, ends tied off, and the ending is inventive and climactic… it’s also some of the best character building he ever did in his whole career. He’s written a lot worse books, not sure why this one gets fingered as the bogey man of the King Cocaine era while that sloppy Mary Sue ‘Salem’s Lot is the secret sweetheart of his community. No accounting for taste, I guess. 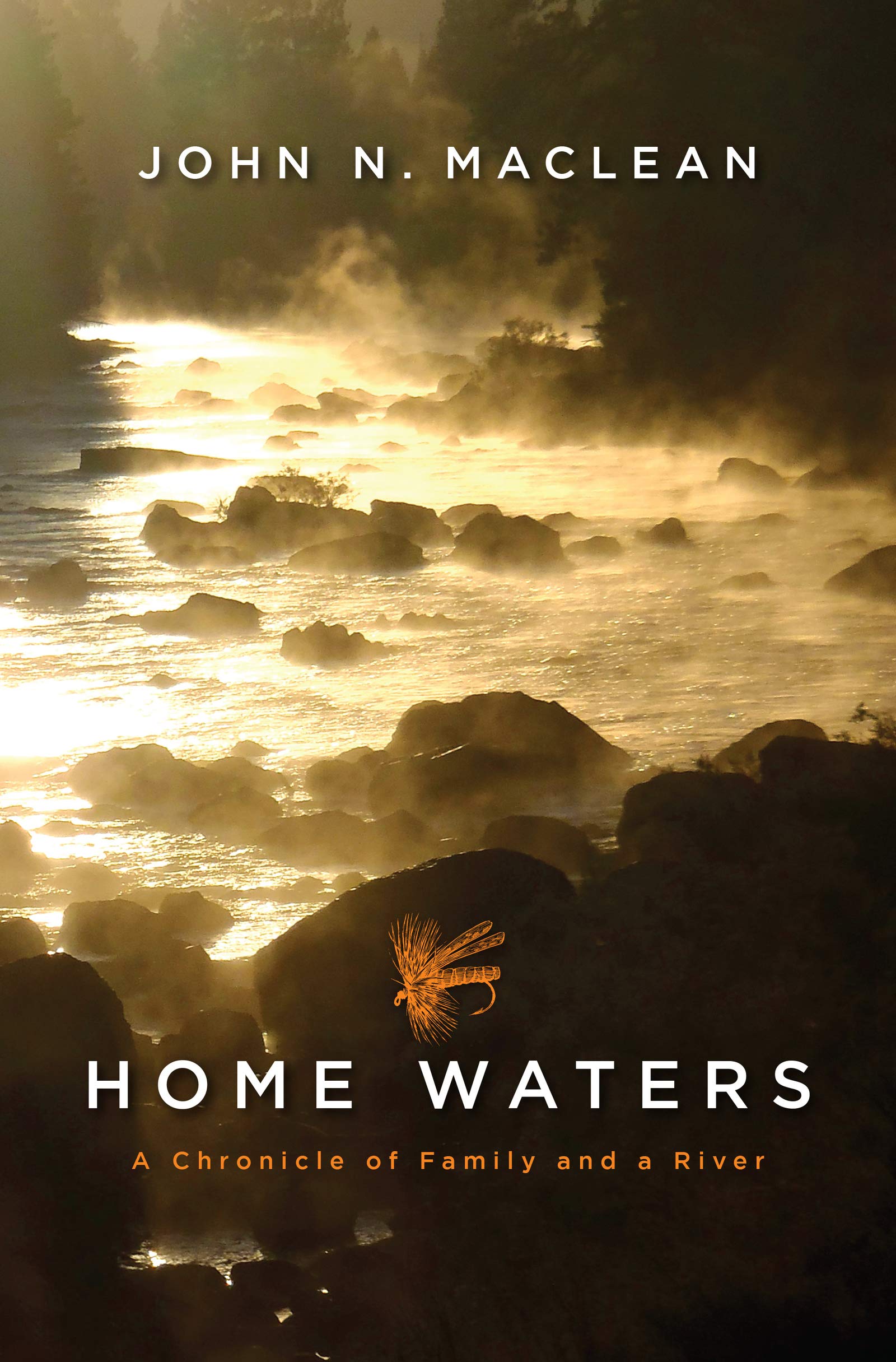